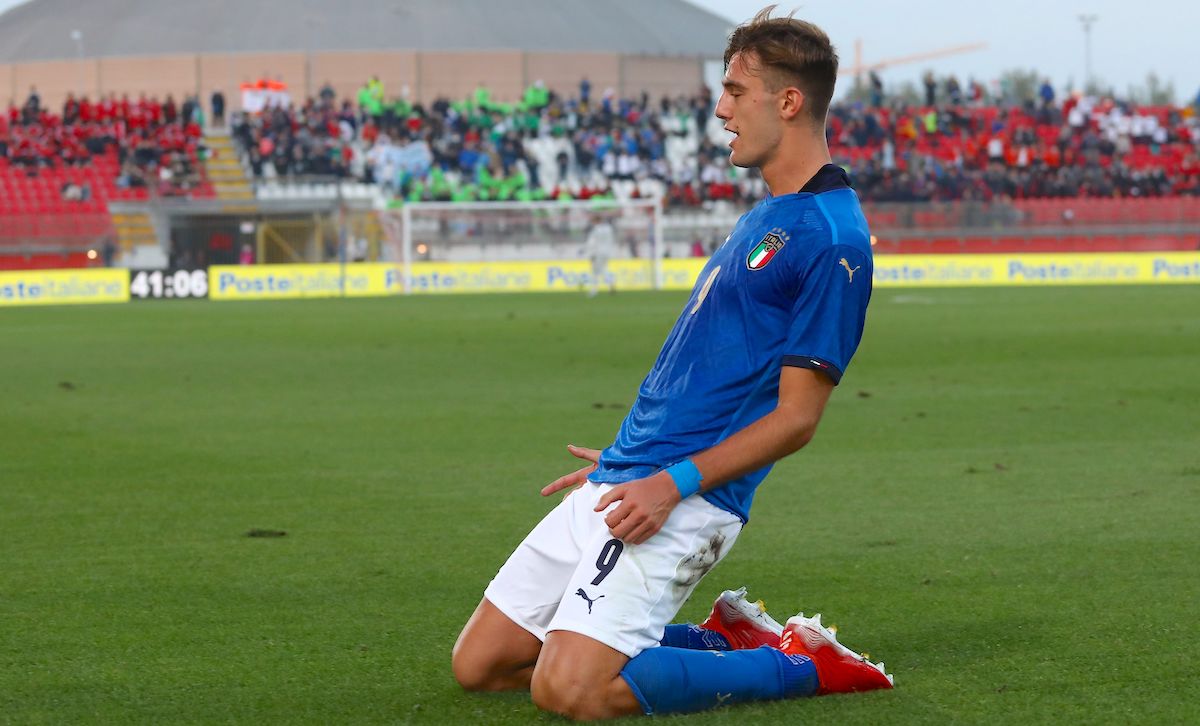 AC Milan and Inter are the teams interested in landing Pisa striker Lorenzo Lucca next summer and now their president has hinted at a potential asking price.

Calciomercato.com report that Lucca has ended up in the crosshairs of the big names – above all Milan and Inter – as he continues to score important goals for Pisa. He has 6 goals in 11 league appearances and has fired them to top of the league, with the management beginning to firmly believe that the title is obtainable.

Pisa president Giuseppe Corrado spoke with La Gazzetta dello Sport about the future of Lucca and also gave some background on the negotiation that took place with Palermo for the Italy U21 international.

“Sassuolo also wanted him. The request from Palermo was 3 million, we were offering them 2. What does Sassuolo have more than us? Serie A. We made it clear to Lucca that we can get there with him. And we’re done: Sassuolo withdrew and we satisfied Palermo with the bonuses.

“How much is he worth now? I don’t know, but if we make 20 million Knaster has already paid off the investment (he bought 75% from the old owner Enzo Ricci for almost 22 million). We don’t have a project for him yet, but he sure generates value to the company and opportunities are created through performance.”

It seems that if the Rossoneri do decide that Lucca is the man for the future of their attacking department they will have to pay quite a large sum compared to how much Pisa paid to land him from Palermo, but there is no doubting the potential the player has.