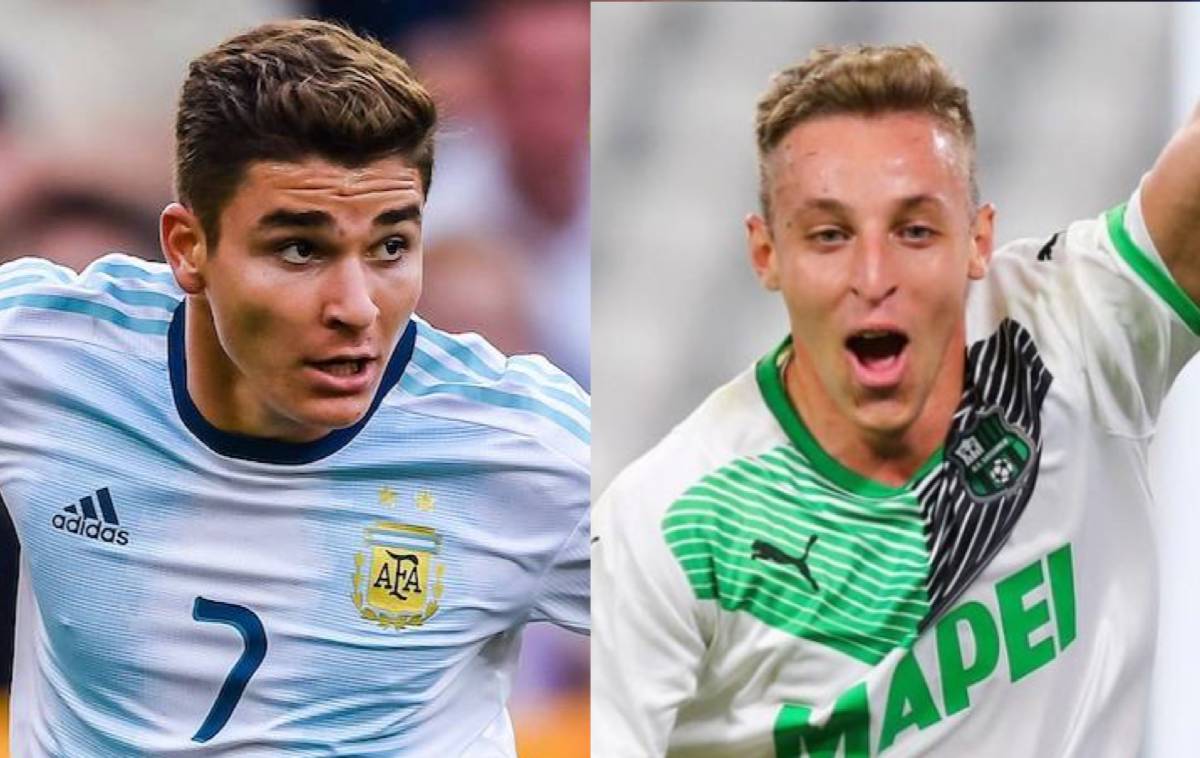 AC Milan are battling their city rivals Inter for the signing of two interesting young profiles, according to a report.

This morning’s edition of La Repubblica (via MilanNews) takes an in-depth look at both clubs and their potential battle for the Scudetto, but also their rivals on the transfer market. The paper mentions that both clubs ant River Plate’s Julian Alvarez, and both the Rossoneri and Nerazzurri watched him during his most recent game against Racing Avellaneda.

Alvarez continues to be linked with a number of top clubs as he has been in excellent form for River Plate so far this season with 16 goals and 6 assists to his name in just 17 games, as per Transfermarkt.

Not only that though, but Milan and Inter are keen on Davide Frattesi of Sassuolo. The 22-year-old has amassed 3 goals in 13 appearances in the current Serie A season after having only joined back in June from Monza.