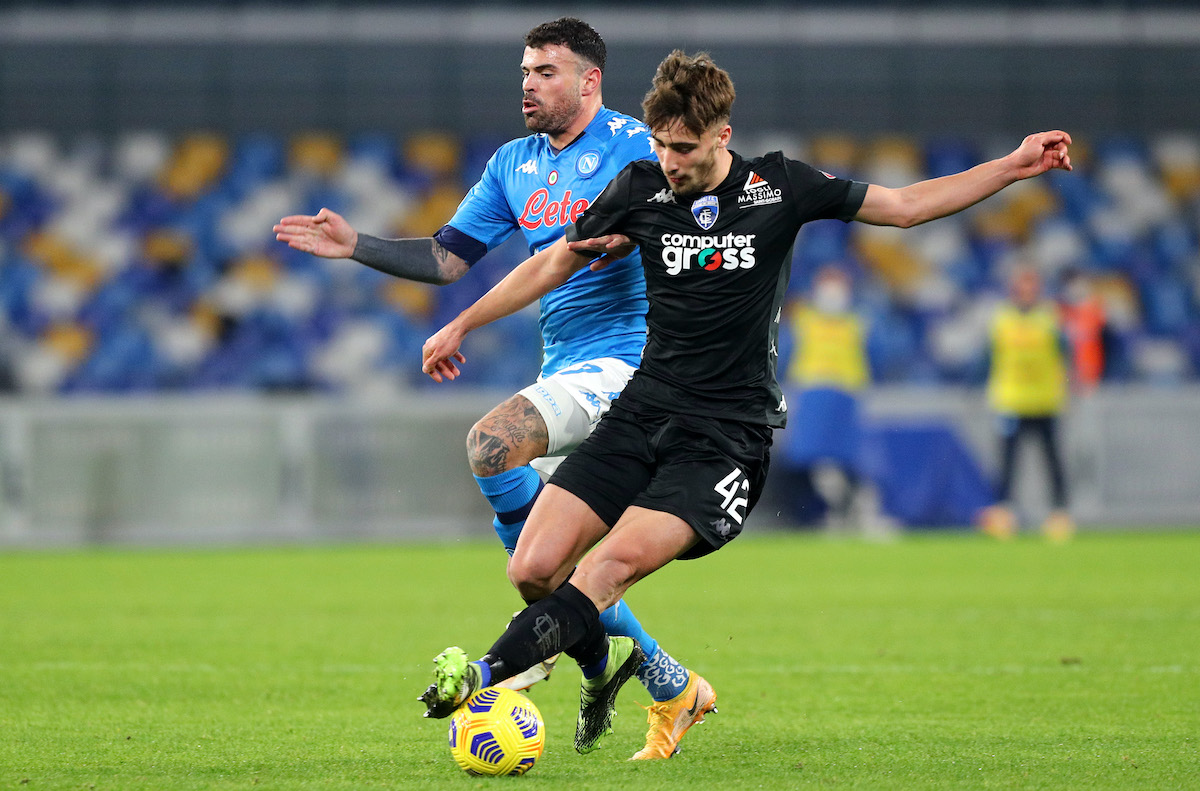 CM: Milan aiming to get preferential lane over Inter and Napoli for Empoli defender

AC Milan are on the hunt for a defender to arrive this month and bolster their title hopes, but they are also interested in a centre-back for the future in Mattia Viti.

Calciomercato.com reports how Empoli have become a breeding ground for young talent from Samuele Ricci to Viti as well as other younger stars like Asslani and Baldanzi, and the big clubs are aware of the potential that Viti has in particular as he has made the step up this season.

Last October he played his first match in Serie A and now he wants to continue to prove what he is worth. Inter, Milan and Napoli are all keen while the Rossoneri are also in talks with Empoli about Andrea Conti and it is possible that during the talks Milan mentioned an option to land Viti in the future.

Empoli do not need to sell in January, and the club’s position is to keep all their talents having rejected a €15m offer for the teenage centre-back. They do not want to sell quickly and regret not letting him develop more, therefore missing out on big money.