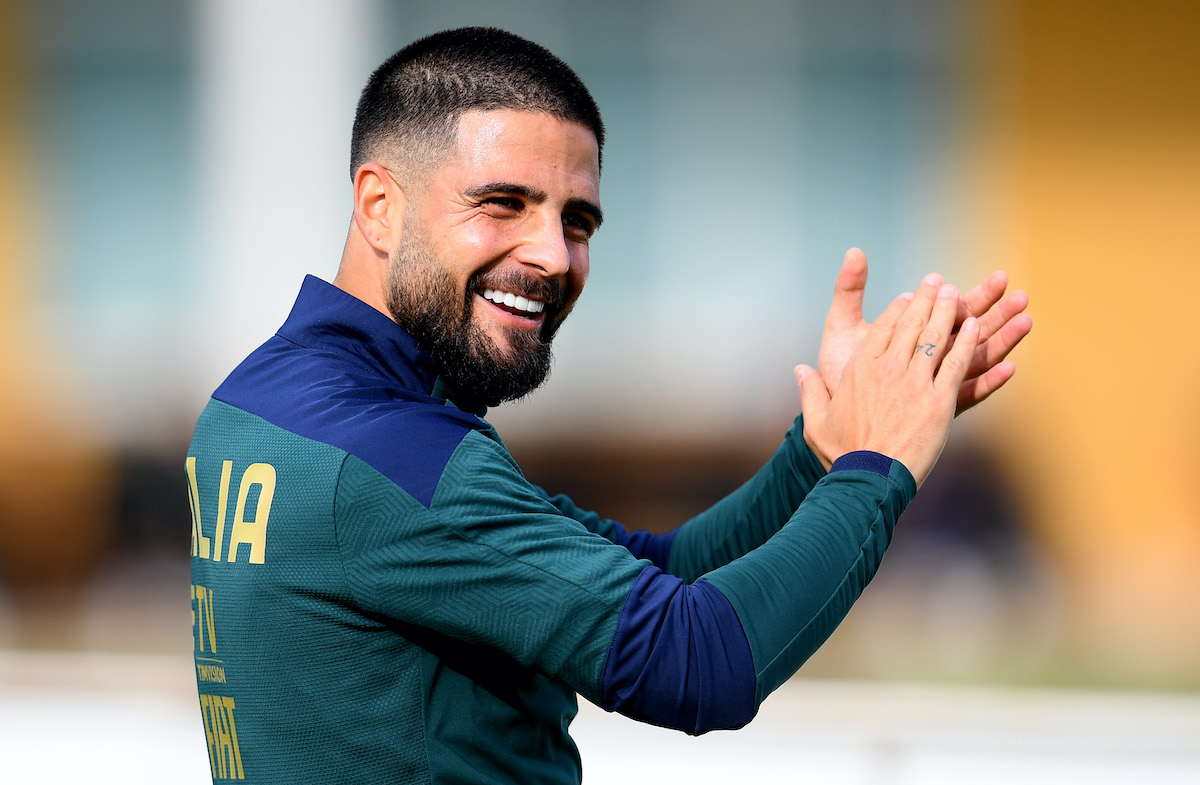 AC Milan and Inter are monitoring the situation surrounding Lorenzo Insigne as his contract at Napoli winds down into the final few months.

Insigne has racked up 114 goals an 89 assists in 411 games for Napoli across all competitions in what has been an illustrious career with the Partenopei, but his contract expires at the end of the season and there seems to be some real difficult in agreeing a renewal.

Now, his agent Vincenzo Pisacane has given an explosive interview in today’s edition of the newspaper Il Roma during which he wanted to make it clear what the situation is regarding his client’s extension.

“I have read a lot of nonsense about the requests for the renewal. Napoli have offered almost half of what he earns today and of course we are negotiating calmly. Everyone plays his game but the club must take a step forward,” he said (via MilanNews).

“Renewals are rising. Just look at the treatment of those who signed a new contract before Insigne. It goes without saying that Lorenzo was blown away. We are always in contact with De Laurentiis. There is mutual esteem with Aurelio but he knows very well that the offer must be increased and not cut.

“We are at the initial stage of the talks and it is normal for everyone to throw water at their own mill, and there are some stupid fans who call him a mercenary. All allegations born of news that are contrary to reality. I don’t know how the figures come out not knowing the facts.”

The MilanNews report goes on to add that in recent months the Italy international has also been linked with Milan and Inter, who are monitoring the situation in case he really does decide to try a new experience. 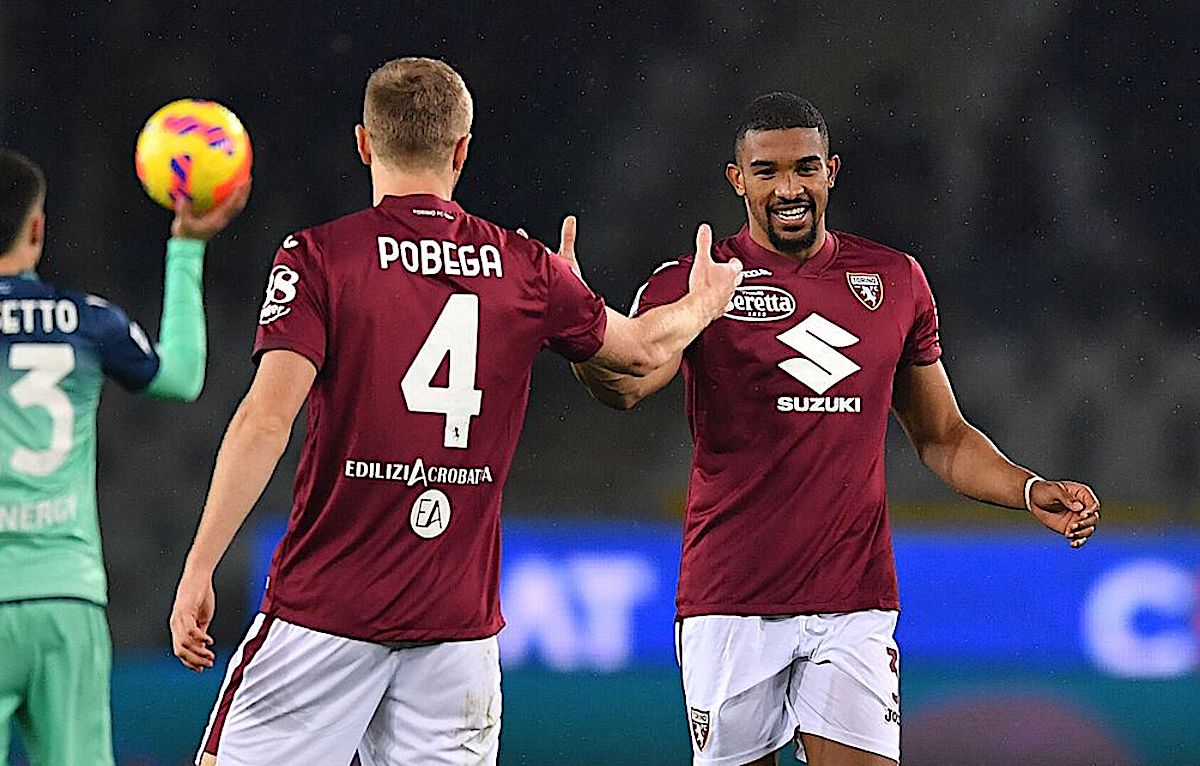 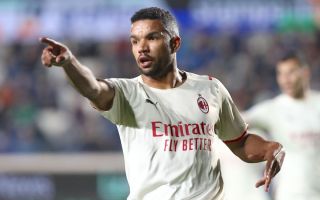 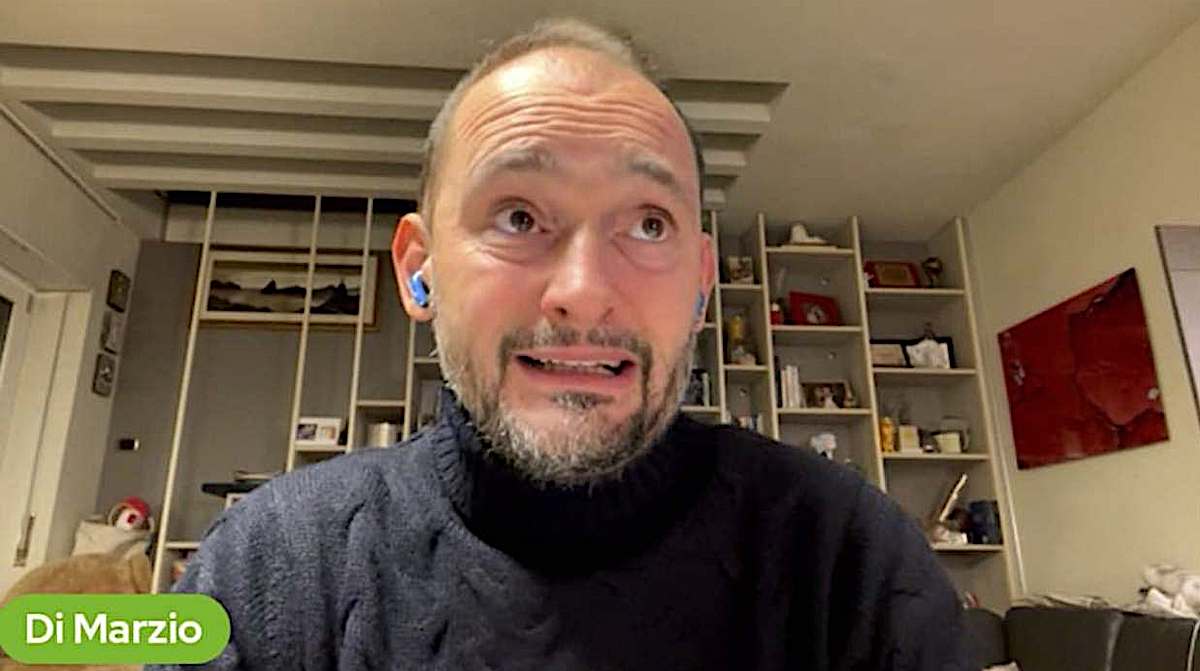