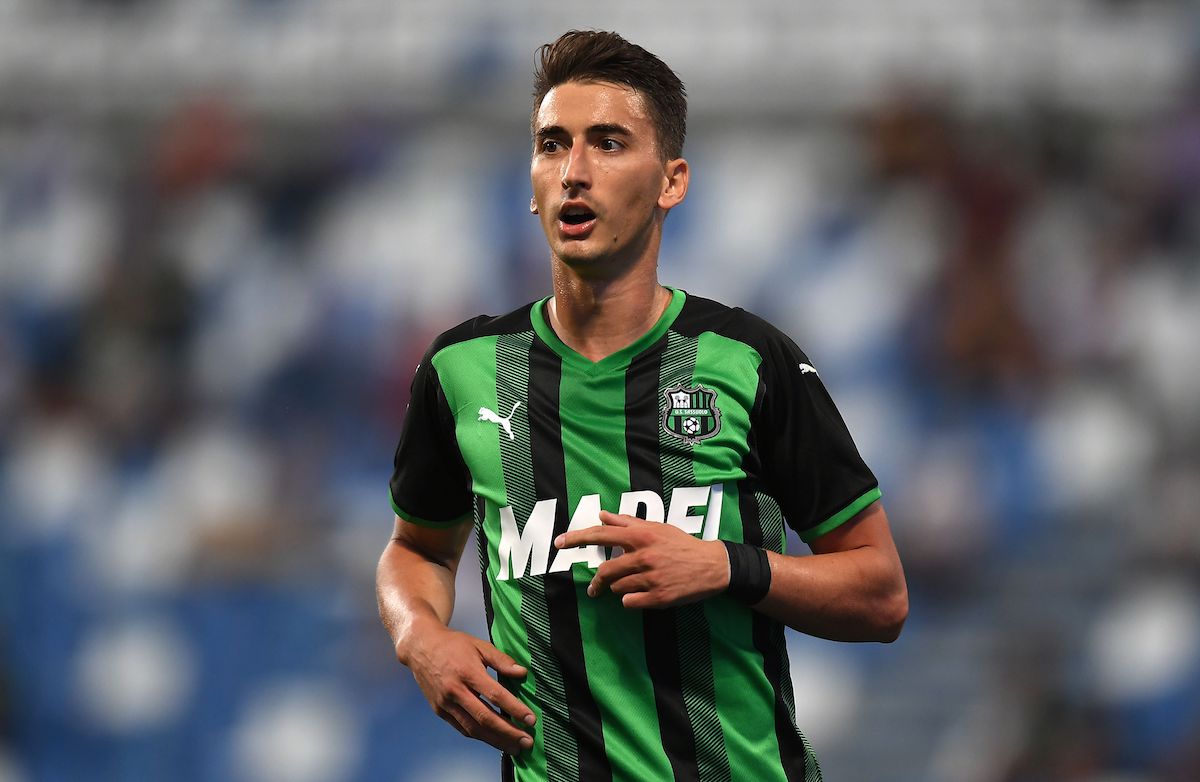 Both AC Milan and Inter have been offered the chance to sign Sassuolo’s Filip Djuricic on a free transfer in the summer, a report claims.

Djuricic’s name has been linked with Milan several times in recent months given that the Rossoneri have been searching for a new playmaker and now he is eyeing a new team in view of next season, given his contract expires in June and he can move for free.

According to what is being reported by FcInterNews, the Serbian attacking midfielder was offered to both Inter and Milan, but it seems that the Nerazzurri are not keen on adding him because they have other priorities for the attack.

Djuricic has struggled with injuries so far this season so certainly doesn’t seem to be the best fit on the face of things, having scored twice in the first three of his nine league games for the season and not since. His representative is the well-known agent Edoardo Crnjar.