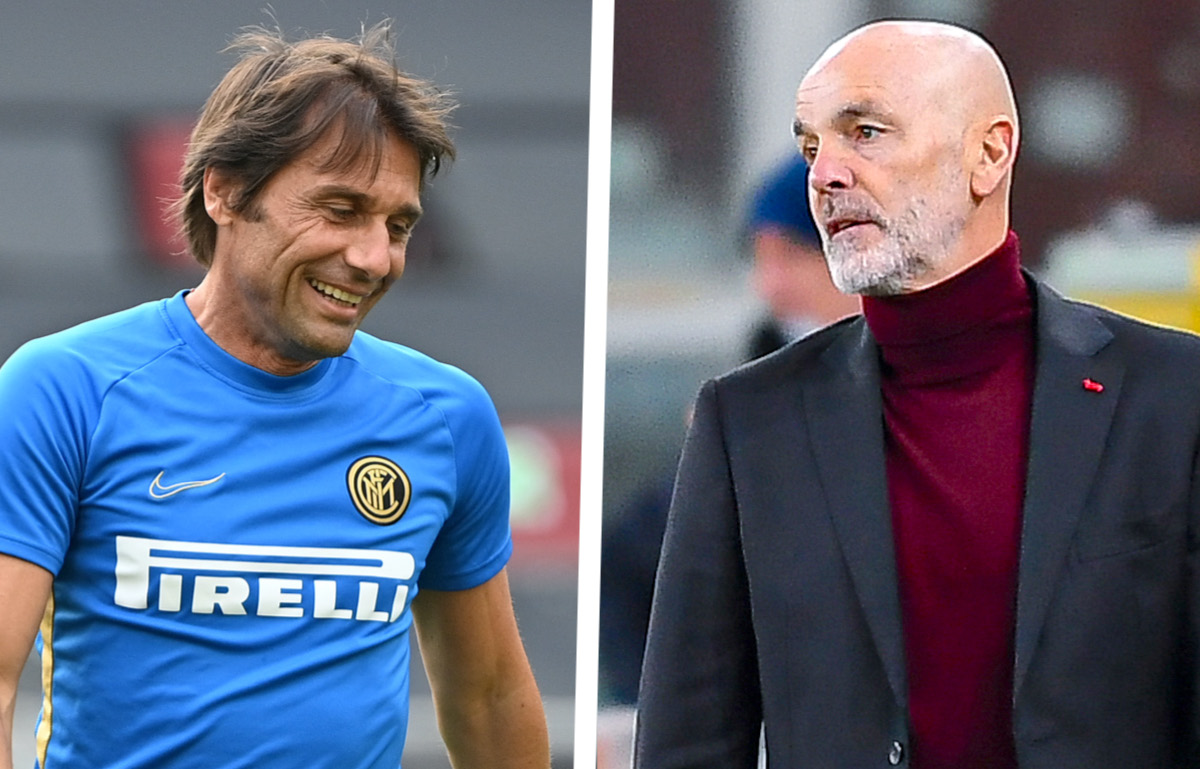 CM: The two conditions Milan must meet to emulate Inter’s 2020-21 Scudetto under Conte

Now that AC Milan are out of the Champions League and also avoided dropping into the Europa League, all their focus can be on domestic matters.

Members of the Milan fan base and the media have speculated that getting bumped out of European competitions altogether could have a silver lining for the Rossoneri, pointing at Antonio Conte’s Inter last season who finished bottom of a group they were expected to qualify from but went on to win the title.

If Milan were to win the title in 2022 it would be 11 years since they last did so, just like it was for Inter this year compared to the penultimate title of the Nerazzurri back in 2010, so there are similarities right off the bat.

However, Calciomercato.com writes that there are two conditions Milan must meet if they are to be able to imitate the Inter of last season. First of all they simply have to put an end to the series of injuries that have wiped out the squad’s depth in recent weeks, forcing the Rossoneri to play against Liverpool with only one striker available, the 40-year-old Zlatan Ibrahimovic.

Secondly, Paolo Maldini and Ricky Massara must get the January transfer window right this time after the Mandzukic and Meite gambles of last January did not exactly product good results. A couple of targeted signings such as a defender to cover Kjaer plus a forward could really give the squad a leap in quality.