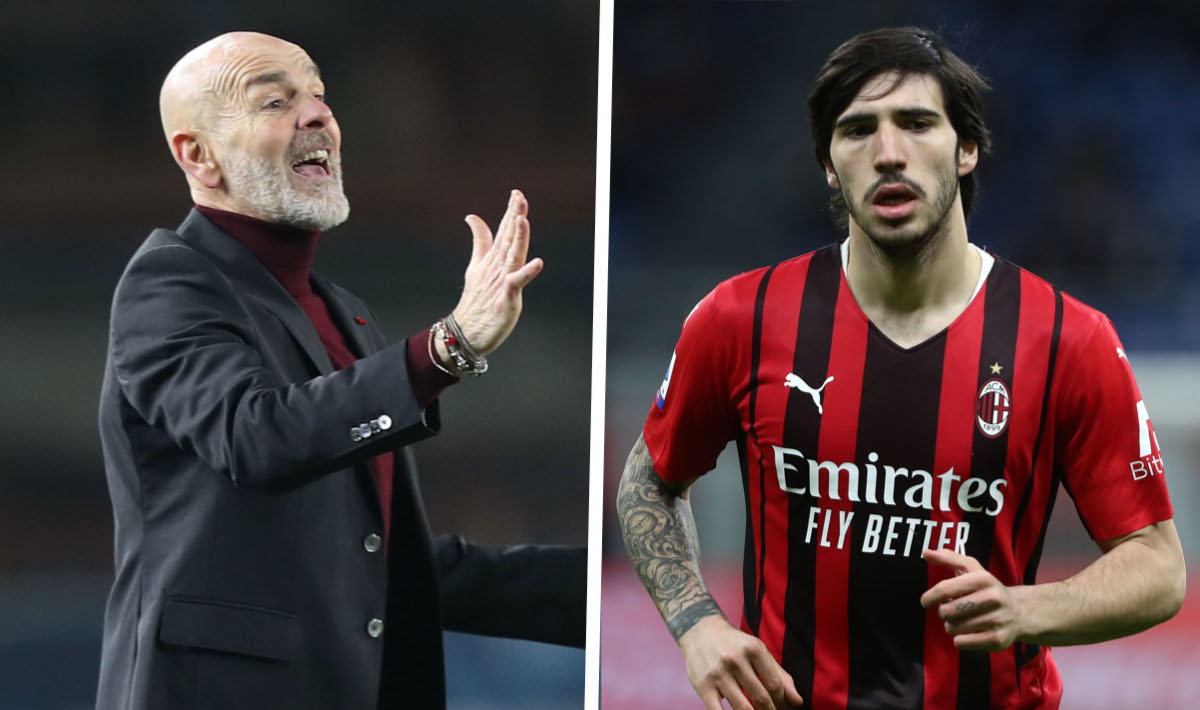 GdS: The four reasons Milan are primed to fight all the way with Inter for the Scudetto

Given that AC Milan are the team that Inter cannot shake off, it seems fair to say that at this point the Rossoneri and Nerazzurri are heading for a Scudetto derby.

Today’s edition of La Gazzetta dello Sport (via PianetaMilan) has conducted an in-depth analysis of Milan who should be considered the main contender to Inter’s bid to retain the Scudetto, with just one point separating the two sides in the standings at the moment pending the result of their game in hand against Bologna.

The first of four reasons that Milan are the main contender is the ‘Pioli factor’ because the ex-Inter boss has given a very clear tactical identity to his team and he is showing that he has built a system which is capable of continuously winning games home and away. He is also a good man manager and is helping to grow the many players in the team’s young core.

The second factor is based around one player: Sandro Tonali. After a tough first season last year, he is now playing with immense confidence and is showing all his skills, having been played as a low playmaker capable of surging forward, while when paired with Bakayoko against Venezia yesterday for example he was more applied in the defensive phase.

Then there is the left side, where Theo Hernandez and Rafael Leao are now back at 100% and we have seen what they can do. Theo is fantastic at attacking spaces, carrying the ball forward and taking his man on to create numerical superiority. Then Leao uses his incredible speed and dribbling plus his eye for both a pass and a goal to ensure the left wing are a constant terror.

Finally, there is the ‘Infinity of Ibrahimovic’ as the Swede still continues to be the leading man at the age of 40. He scored after two minutes of play against Venezia after some neat work by the aforementioned duo of Theo and Leao, and there is no doubting that Milan have been reborn since Ibra’s return, giving them a sense of belief.

READ MORE: Milan’s search for Ibrahimovic’s heir put on hold until the summer