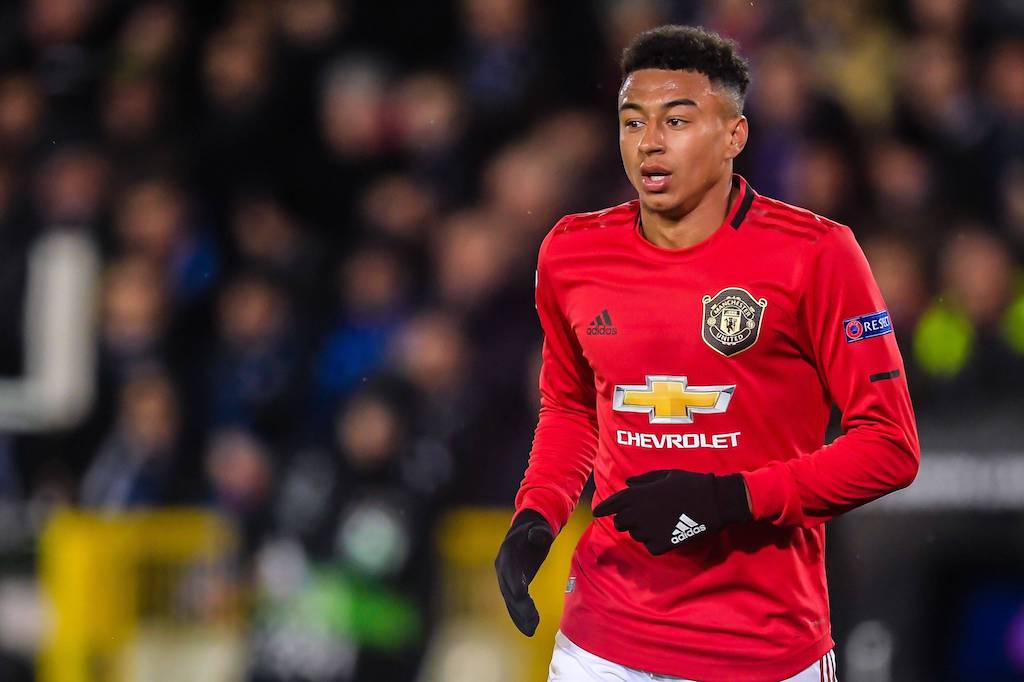 AC Milan are interested in a move for Manchester United playmaker Jesse Lingard in the upcoming transfer window, a report claims.

The 27-year-old has struggled for form at United this season, continuing his struggles from 2018-19 and failing to record a Premier League goal or assist in the whole of 2019.

Journalist Alessandro Jacobone claimed in January that agent Mino Raiola may be looking to expand his empire at Milan as he has offered Lingard to the Rossoneri. The Mirror stated at the same time that United value Lingard at £40m (around €45m) amid reports he will be used as a counterpart in a bid for Leicester City midfielder James Maddison.

According to the latest from English outlet The Independent, Lingard has been in regular talks with his former team-mates Chris Smalling (of Roma) and Ashley Young (of Inter) about what playing in Italy is like.

They seem to have given a glowing reference as the paper adds that the England international is ‘greatly tempted’ by a move to Serie A.

They add that sources have told them Lingard had his mind set on a move to Italy before the current COVID-19 crisis, with Milan one of the clubs interested, though no more information is offered.