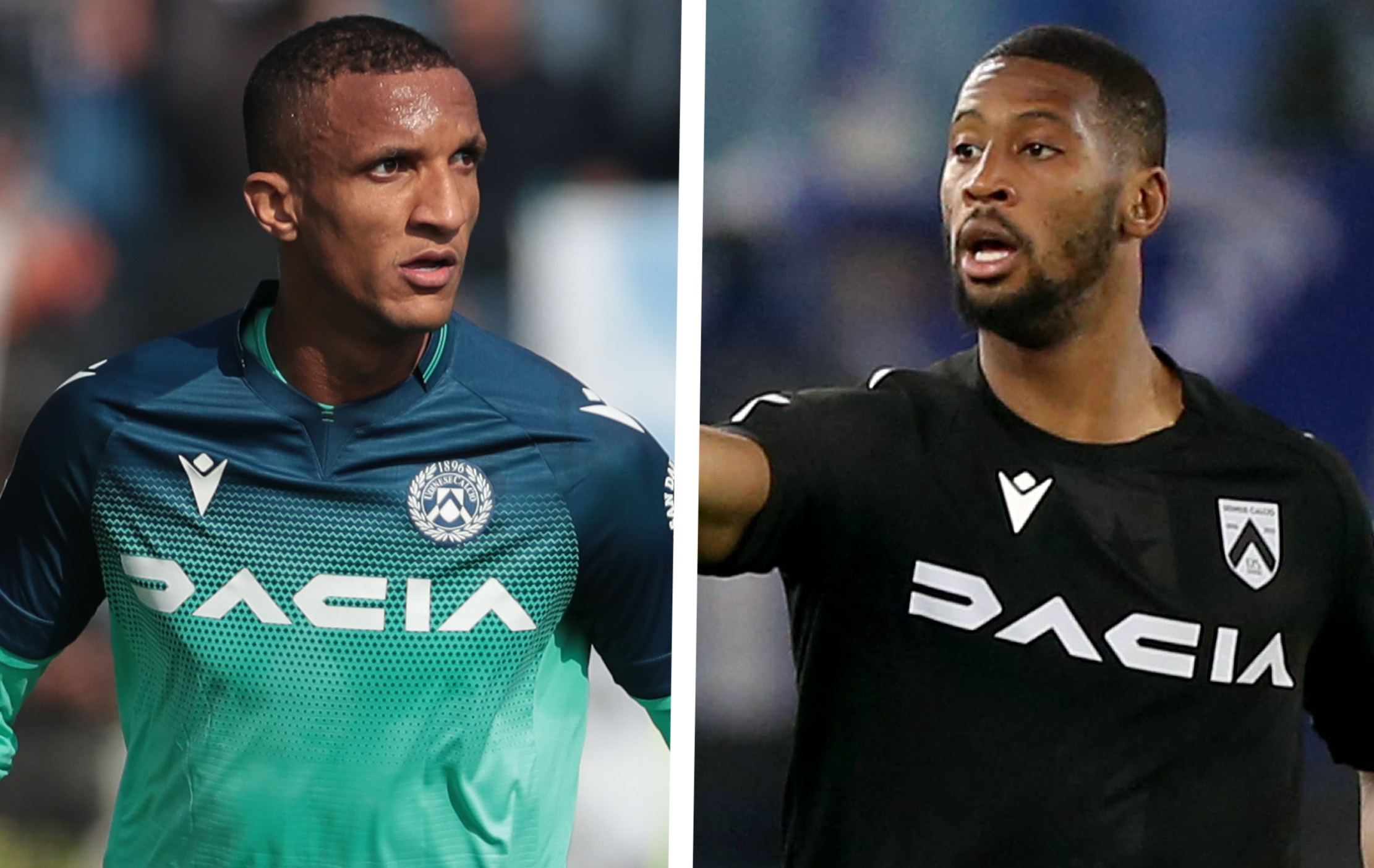 AC Milan have their eyes on two Udinese stars as they look to strengthen in a couple of key areas, according to a report.

Today’s edition of Il Gazzettino (via MilanNews) confirms that Milan are looking for a central defender in the January market and among the names that they have on their wish list is Rodrigo Becao of Udinese, who of course is well known to the Rossoneri given that he has twice scored against them in recent seasons.

However, the paper explains that the player is also very much admired by Napoli so there is some competition from a potential title rival to overcome, while other targets continue to be linked.

They then add that Milan have their sights on another Bianconeri player, namely the striker Beto. However, at the moment their president Pozzo does not intend to let go of either of the duo in January, unless some truly irrefutable offers arrive.

READ MORE: The plans Milan have for Pobega and Adli amid rumours of swap deal and loan termination