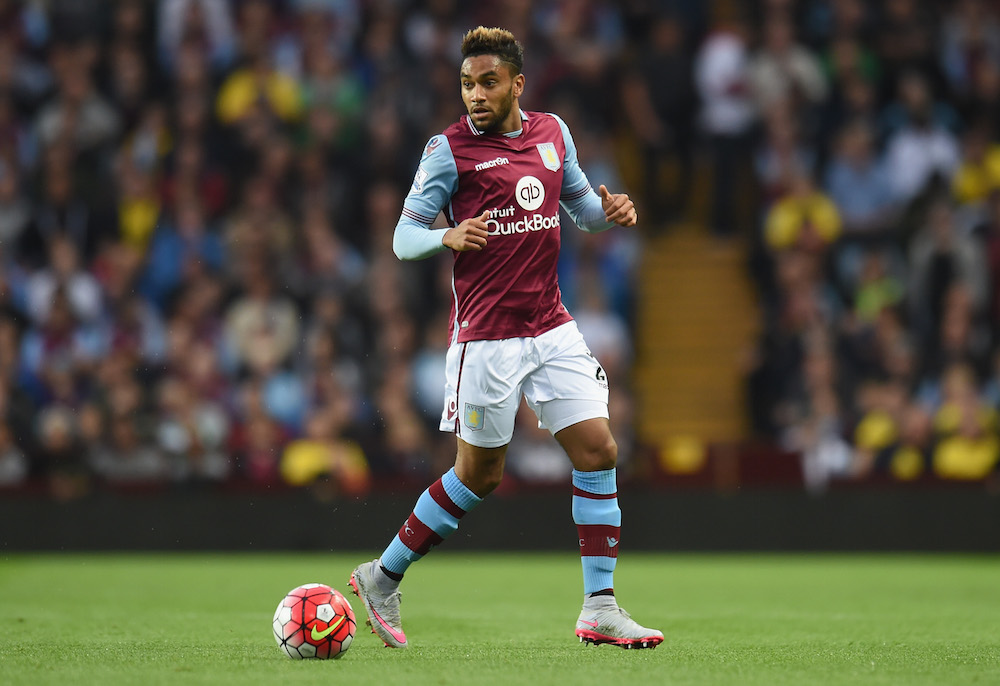 Despite the arrival of Leonel Vangioni from River Plate, Milan continue to search for defensive reinforcements.

The French left back Jordan Amavi will probably leave Aston Villa, as the Villains have been relegated to the Championship.

According to the Birmingham Mail, Lyon and Nice are interested in the 22-year-old, while – as reported by El Mundo Deportivo – AC Milan and Liverpool are also after the young Frenchman.