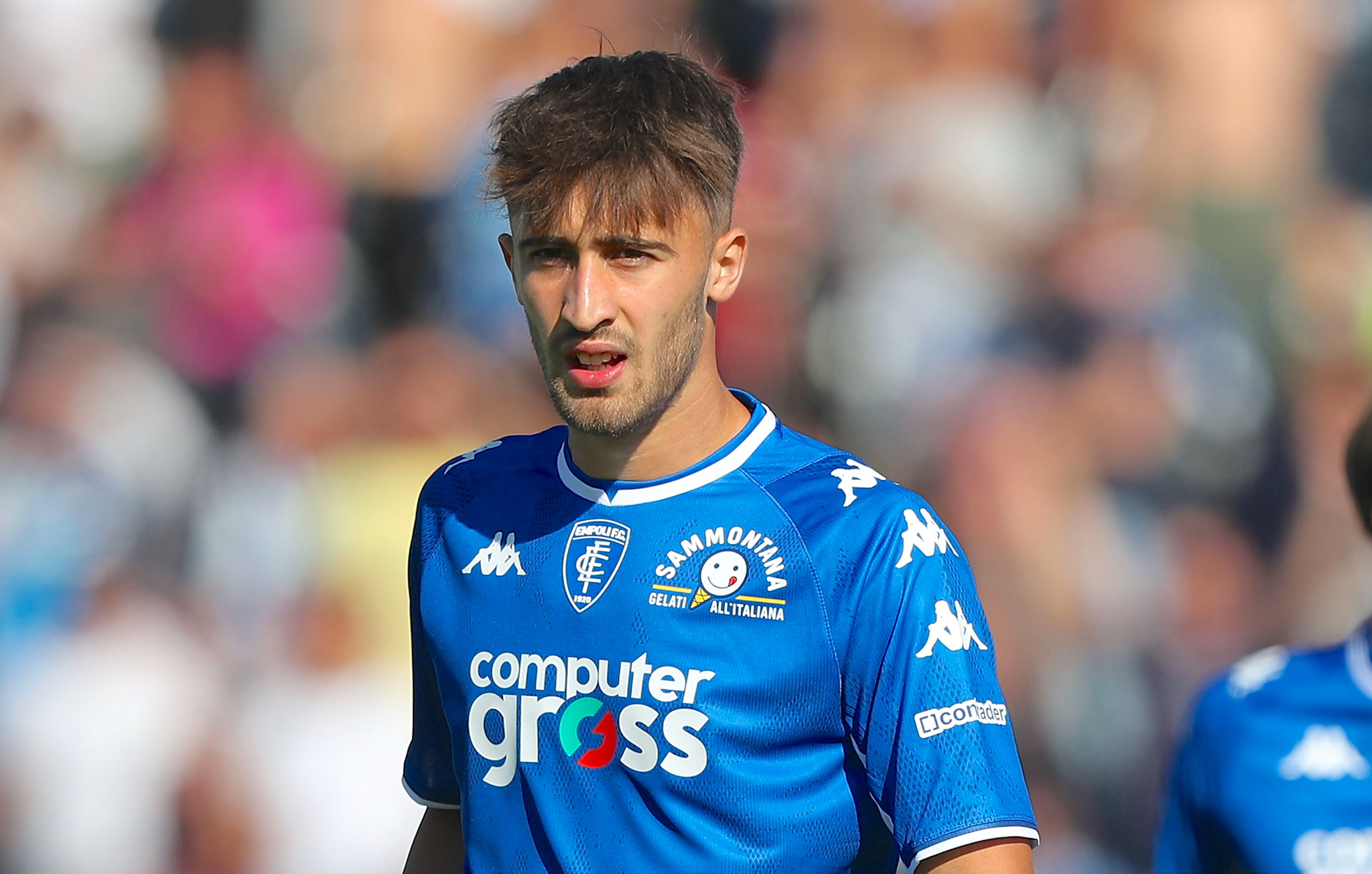 CM: Milan interested in centre-back Empoli rejected €15m bid for as Conti could be key

AC Milan are in talks with Empoli over the sale of Andrea Conti but there could yet be a player coming the other way, according to a report.

Calciomercato.com report that directors Paolo Maldini and Ricky Massara are looking for centre-backs who can come in and immediately help cover for Simon Kjaer’s absence, but they are also working to find the defender of the future and they have taken an interest in the 19-year-old Mattia Viti.

He is playing his first games in Serie A under Empoli boss Andreazzoli and has nine appearances this season across league and cup. He is young and Italian meaning he is Milan’s kind of profile, but Fiorentina and Napoli are interested while Atalanta have had a €15m bid rejected.

Maldini and Massara will try and could try get him as part of the Conti operation which should go through when Fiamozzi leaves Empoli. At the very least, that means Milan could have priority for Viti.

READ MORE: Faivre to Milan saga may not be over as Brest open to potential sale