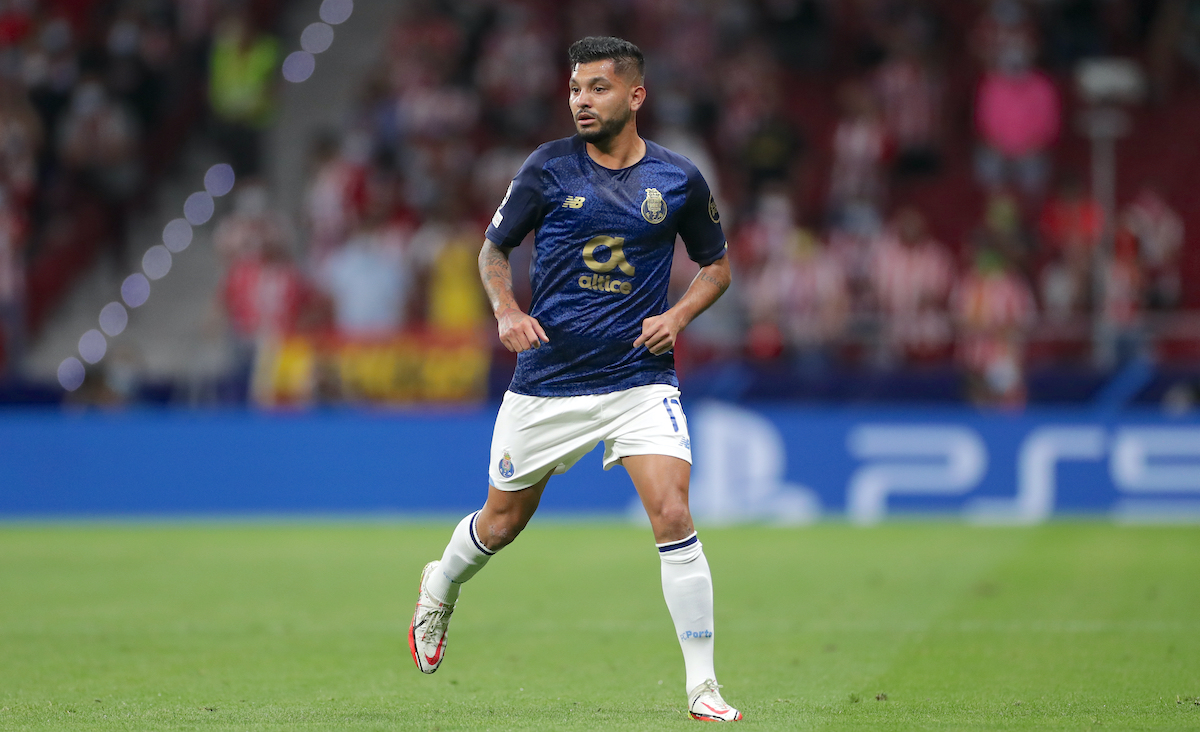 AC Milan are still on the trail of Porto forward Jesus Corona and could try to sign him on a free transfer next summer, according to a report.

Calciomercato.com reported last month how the Rossoneri management targeted the Porto winger in the middle of August and things started to advance quickly due to the positive relationship between all the parties involved. However, the Mexico international did not end up joining as the asking price of €12-13m was considered too high by Paolo Maldini and Ricky Massara.

Milan signed Junior Messias from Crotone on deadline day instead and he has not impressed so far, which is why the idea of looking for a long-term solution seems to have returned to the fore.

According to L’Equipe in France (via MilanNews), Milan are in fact still interested in signing Corona who has decided that he wants a new adventure and will leave Portugal when his contract expires next June.

There is some competition from Ligue 1 for the Rossoneri to contend with though as Olympique Lyon are also keen on landing him. The Rossoneri were very close to signing him over the summer when Paolo Maldini and Ricky Massara were looking for a playmaker, so they could re-open talks ahead of the summer.