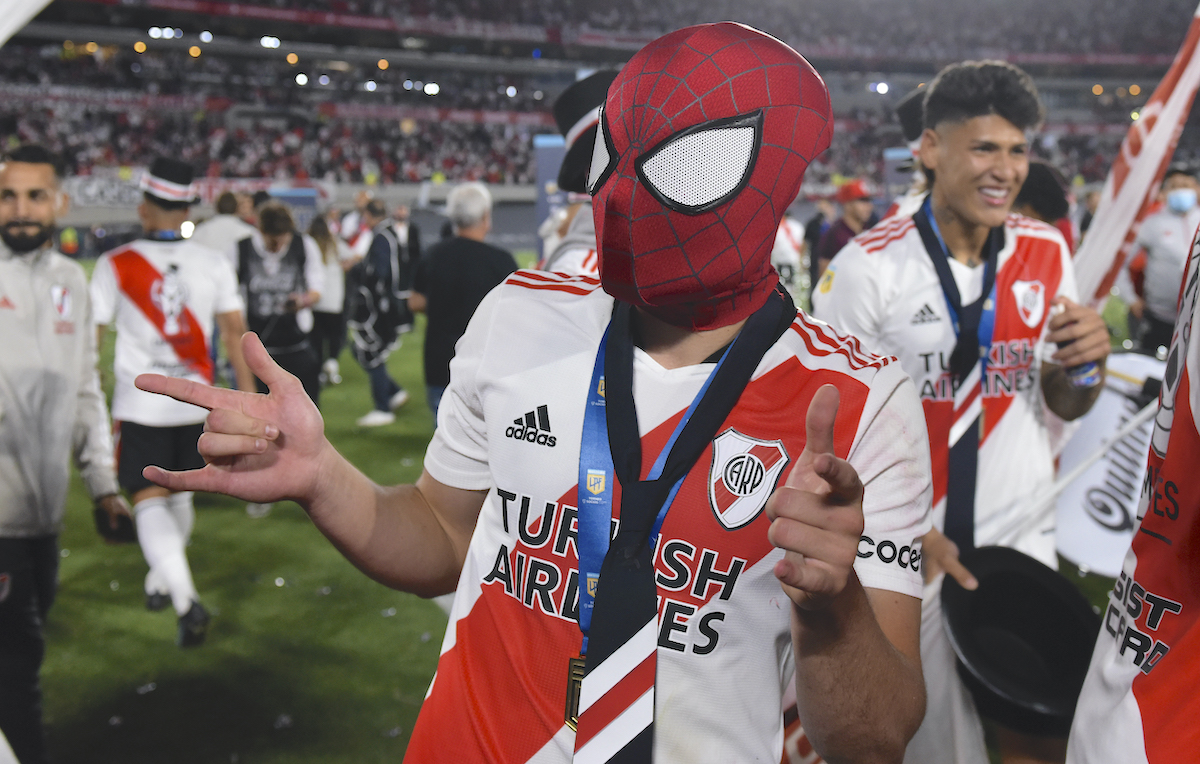 MN: Investments for the future and groundwork on big targets – Milan’s plans for January

AC Milan are not expected to make any big investments in the January transfer window but the management are still active on potential signings, a report claims.

MilanNews reports that the management feel the squad – numerically speaking – is complete in all departments. Any purchases in the month of January could therefore be simple market opportunities, or young talents to bolster the Primavera, while some work could be done ahead of next summer on targets.

An example of this is Renato Sanches who wants to join Milan and could leave Lille at an affordable price, as well as River Plate striker Julian Alvarez. Romain Faivre of Brest on the other hand no longer appears to be a concrete target.

Regarding the youth players monitored there is Bob Murphy Omoregbe who should arrive from Borgosesia in Serie D and Hugo Cuenca, an attacking midfielder born in Paraguay. Then there is Mohamed-Ali Cho of Angers, a 17-year-old winger watched by Rossoneri scouts in recent weeks.