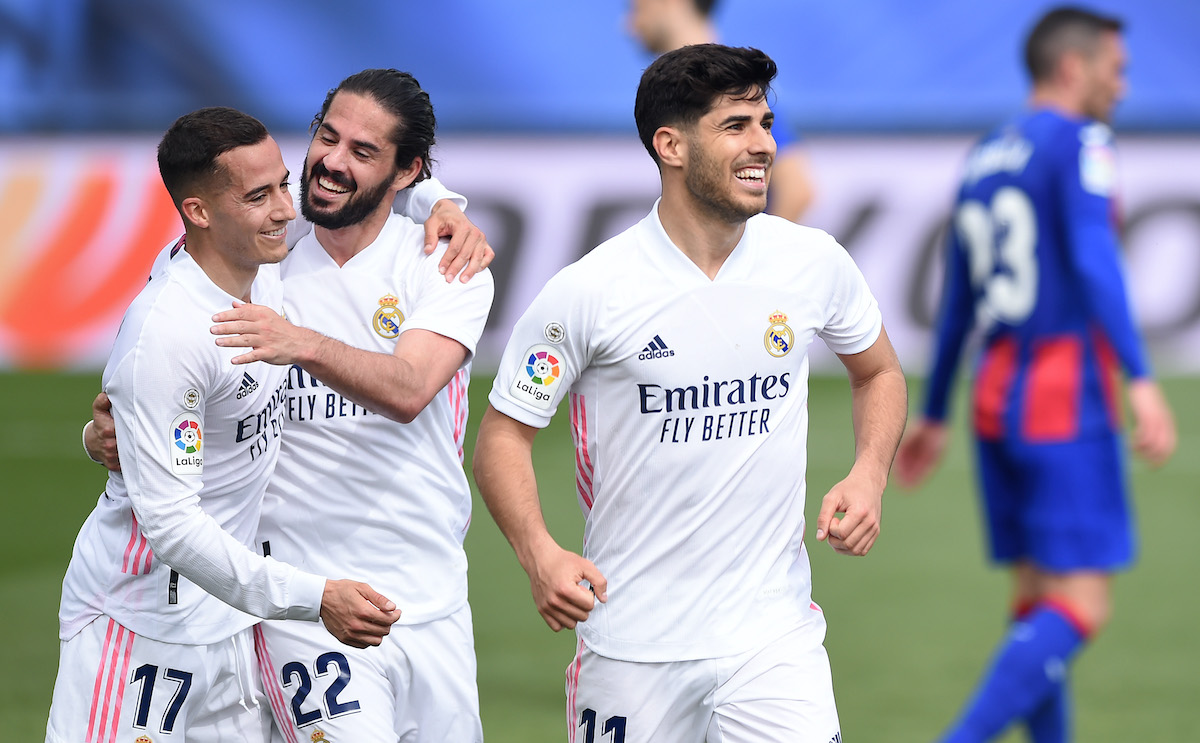 AC Milan held talks with Real Madrid over the summer regarding the potential signing of two forwards, a report has revealed.

According to a report from Calciomercato.com, directors Paolo Maldini and Ricky Massara tried to bolster the attack in the most recent transfer window when they knocked on Real Madrid’s door for two players who didn’t seem to fit into Carlo Ancelotti’s plans in Isco and Marco Asensio.

Regarding Isco, contacts with his entourage went on for weeks with the approval of Los Blancos who were happy to sell the 29-year-old one year from the expiry of his contract, but his salary demands were considered too high by the Rossoneri management given the limits imposed by Elliott Management’s project.

The story linked to Asensio is a bit more peculiar. In the final few days of the transfer market, Real Madrid opened to the idea of loaning the 25-year-old out – presumably because they were convinced that they would be able to close the Kylian Mbappè deal with PSG – but the Spanish international decided to decline Massara and Maldini’s proposal.

He believed that he still had a place at Real Madrid and could fight for a role in Ancelotti’s plans, so the negotiations never really took off and Milan ended up signing Junior Messias from Crotone.