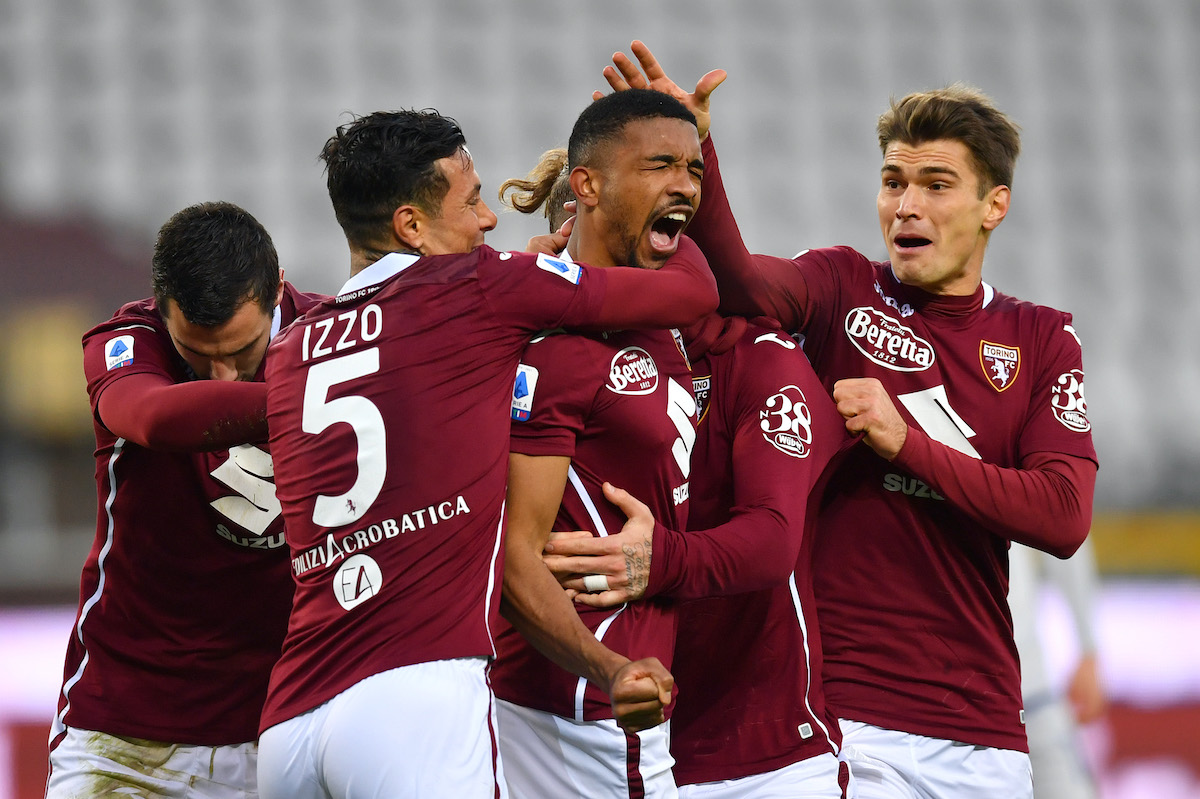 CM: Why Milan are expected to shop abroad in January and the exception they could make

AC Milan intend to utilise the foreign market again when it comes to reinforcing the squad in January and next summer but there is one exception in mind, a report claims.

Calciomercato.com reports that Paolo Maldini’s plan is to bolster the squad without crazy expenses, respecting the parameters imposed from Elliott Management, but also to clearly improve the quality available to head coach Stefano Pioli in order to try to fight until the end for the title.

Milan will be active on the market in January, especially in defence and in midfield where cover for Kjaer must be signed while Bennacer and Kessie will leave for the African Cup of Nations meaning another player for the double pivot could arrive.

The Rossoneri management are determined to shop abroad again and it is no coincidence that 14 of the current squad players have come from leagues other than Serie A: Ibrahimovic, Rebic, Giroud, Maignan, Tomori, Theo Hernandez, Leao, Tatarusanu, Kjaer, Saelemaekers, Pellegri, Ballo Touré, Kalulu and Brahim Diaz.

For those players, Milan pay less taxes on their wages because of the Growth Decree scheme, an aspect to be considered in the future as well. Buying from other Serie A clubs simply costs more but exception could be made for Bremer, who Maldini and Massara like a lot and whose engagement makes the deal possible.

The Brazilian earns under €1m gross per season and even if Milan were to triple his salary would allow them to respect the parameters.