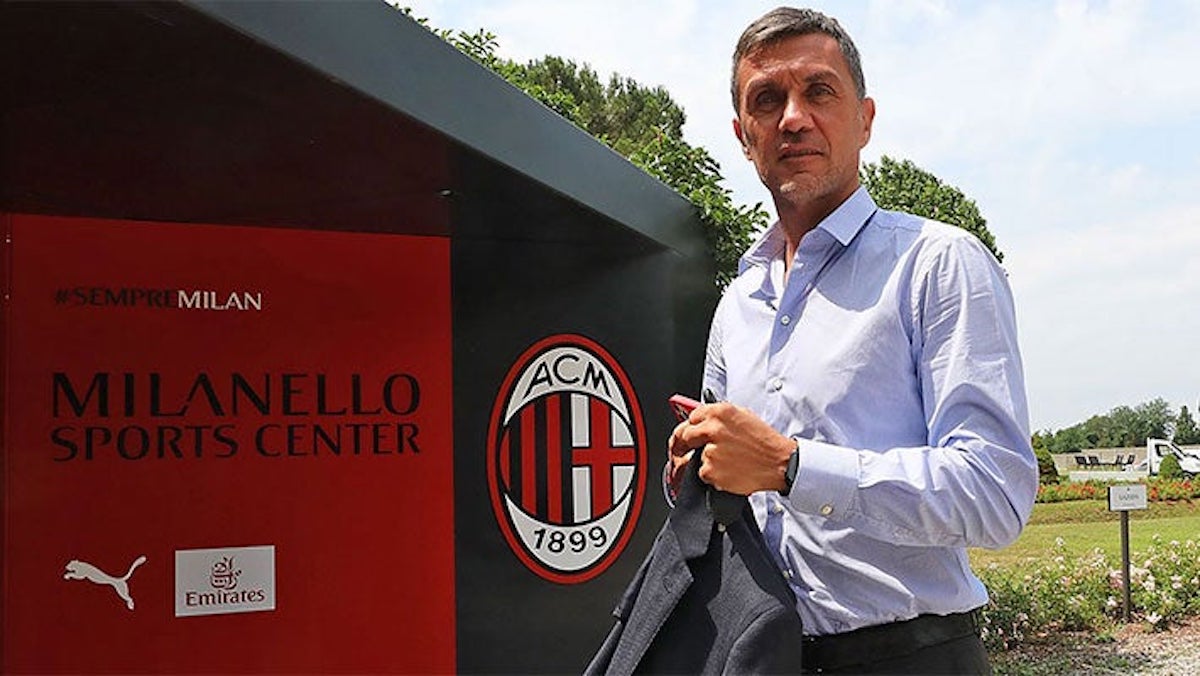 CM: From sales and loan terminations to potential signings – Milan’s plans for January

The plans for AC Milan’s January transfer window are beginning to take shape although some activity is dependant on exits, a report claims.

According to Calciomercato.com, Andrea Conti and Samu Castillejo are two players who will be allowed to leave then the window reopens. The idea for Conti is that of getting rid of what remains of the salary of his €4m gross salary, with Empoli having come forward, while Shevchenko’s Genoa and some clubs in the LaLiga are keen on Castillejo who has a price tag of around €7m.

The situation of Pietro Pellegri must be resolves, as the striker is evaluating whether or not to terminate his season-long loan early, together with the club. Castillejo’s exit is what could tip the needle a bit as the funds from his departure plus the wages saved could allow for another player to be signed for the attack.

A central defender will arrive, with Sven Botman first on the list and followed by Abdou Diallo of PSG and Issa Diop of West Ham. Milan, as always, will look for the right balance between needs and opportunities.

READ MORE: Ibrahimovic vying for an excellent second half of the season – his many motivations