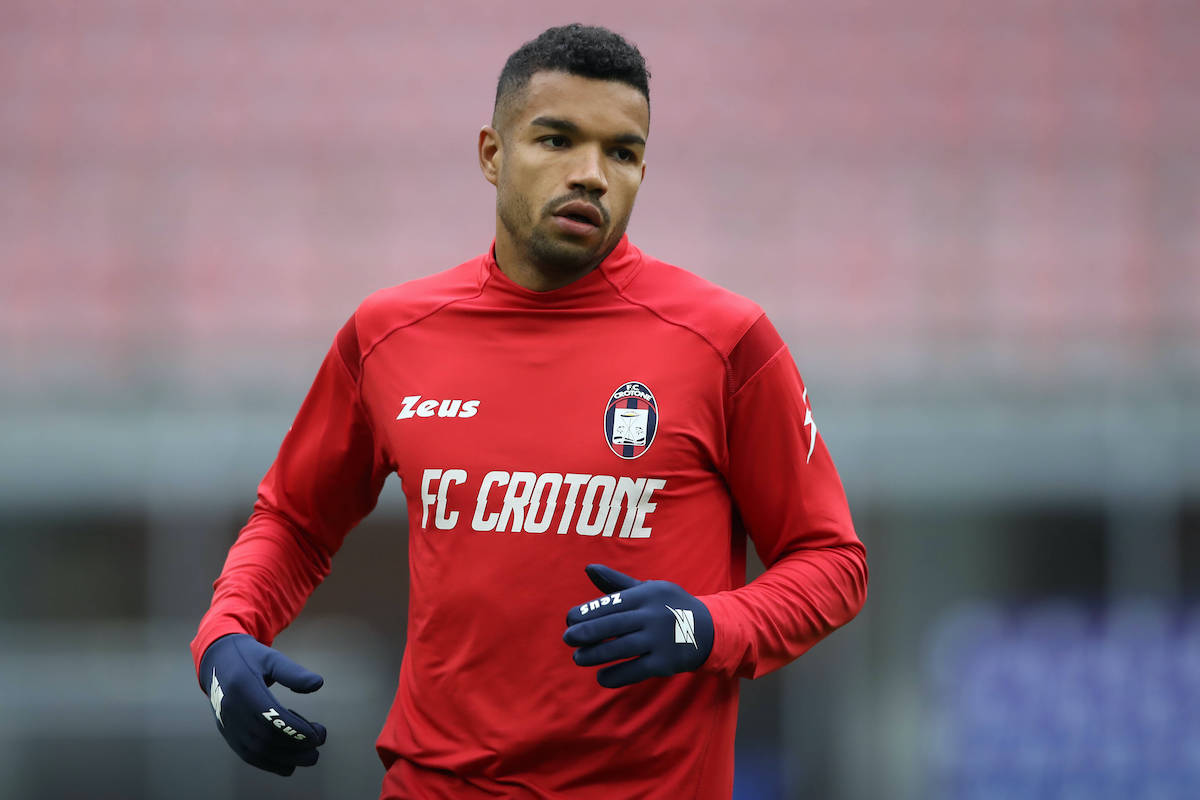 There is an eagerness among some fans and sections of the media to see AC Milan act in the January window, but their movements depend on several factors.

As reported by La Gazzetta dello Sport (via MilanNews), the market that the Rossoneri have in January depends on the performance of the players who are already there because Paolo Maldini and Ricky Massara have a clear idea about where the squad is at.

Indeed the directors are willing to act and they have a list of solutions for various positions, but they will only go out and spend if the performances of some players do not reach expectations.

A good example would be Junior Messias, who so far has only a few minutes against Atalanta under his belt having suffered physical problems since his deadline day arrival from Crotone on a loan with option to buy deal.

He is a player who is able to fill more roles and give players like Brahim Diaz and Alexis Saelemaekers a chance to get some rest, which lessens the need for a new signing for the attack. Therefore, it will not be decided until the end of the year how much activity is needed, if any.

READ MORE: Milan could be without Calabria for six games as mystery surrounds calf issue