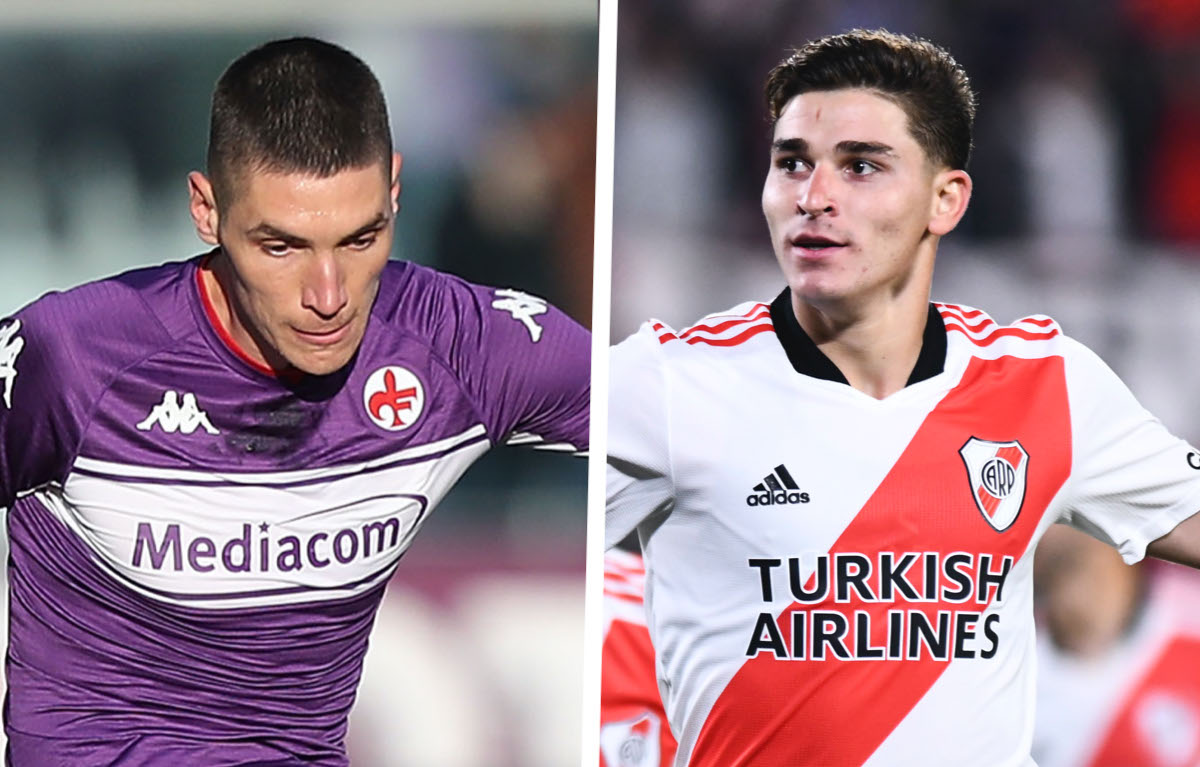 AC Milan are in need of January signings if they are to seriously make an attempt for the Scudetto with a few names on their list, a report claims.

Zlatan Ibrahimovic’s 92nd minute equaliser stopped Milan suffering a fourth defeat in six games after Udinese did more than enough to deserve the victory last night at the Dacia Arena, and Calciomercato.com writes how that game – plus other recent performances – have shown the need for intervention on the market.

Paolo Maldini admitted that a centre-back is likely to arrive with Nikola Milenkovic of Fiorentina or Andreas Christensen of Chelsea among the targets, while Sven Botman of Lille is at the top of the list if they decide to bring forward a sizeable investment that was probably planned for the summer.

Without further reinforcements though the Rossoneri risk losing credibility in terms of the Scudetto. So far Bakayoko has been disappointing and with Kessie and Bennacer heading to the African Cup of Nations in January, a signing in midfield like Boubacar Kamara of Marseille or terminating Yacine Adli’s loan six months ahead of schedule could be an option.

With Pietro Pellegri always struggling with muscle problems and a Giroud experiencing a troubled season, the arrival of a new striker is a necessity. Julian Alvarez of River Plate remains the name that teases the most, but Luka Jovic of Real Madrid is also a potential target.