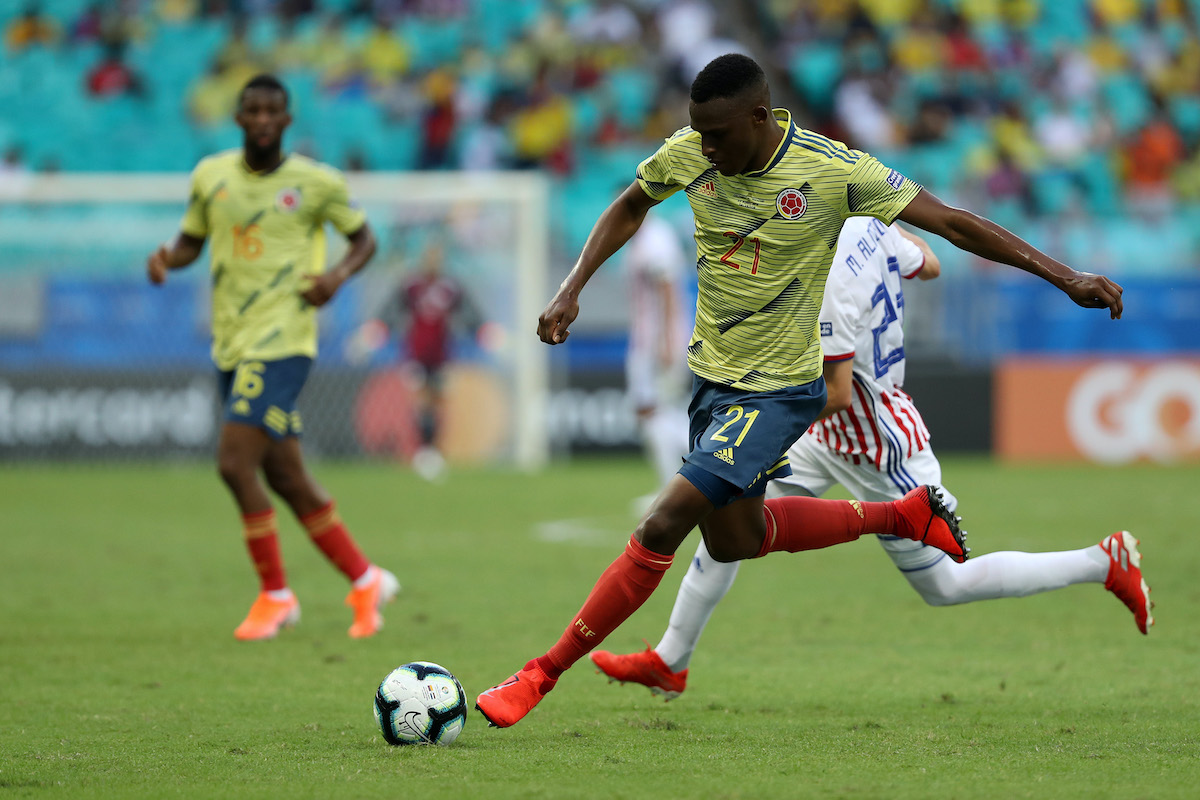 CorSport: Milan scouts impressed by Genk star and asking price is not too high

AC Milan have been handed a boost in their pursuit of Genk defender Jhon Lucumi as his asking price appears to be less than other targets.

According to a report from il Corriere dello Sport (via MilanNews) this morning, Milan are evaluating different profiles for the defence after Simon Kjaer suffered a knee ligament injury that has riled him out for the rest of the season.

The Rossoneri management are currently oriented towards a loan with option to buy deal like the one that brought Fikayo Tomori in a year ago, but a permanent signing is not excluded. Maldini and Massara are observing with great interest the Colombian defender Jhon Lucumí from Genk.

The player has been monitored several times by the Rossoneri scouting department in his appearances around Europe and is also liked by Napoli. He has a contract expiring in 2023 and therefore the demand from the Belgian club is not very high.