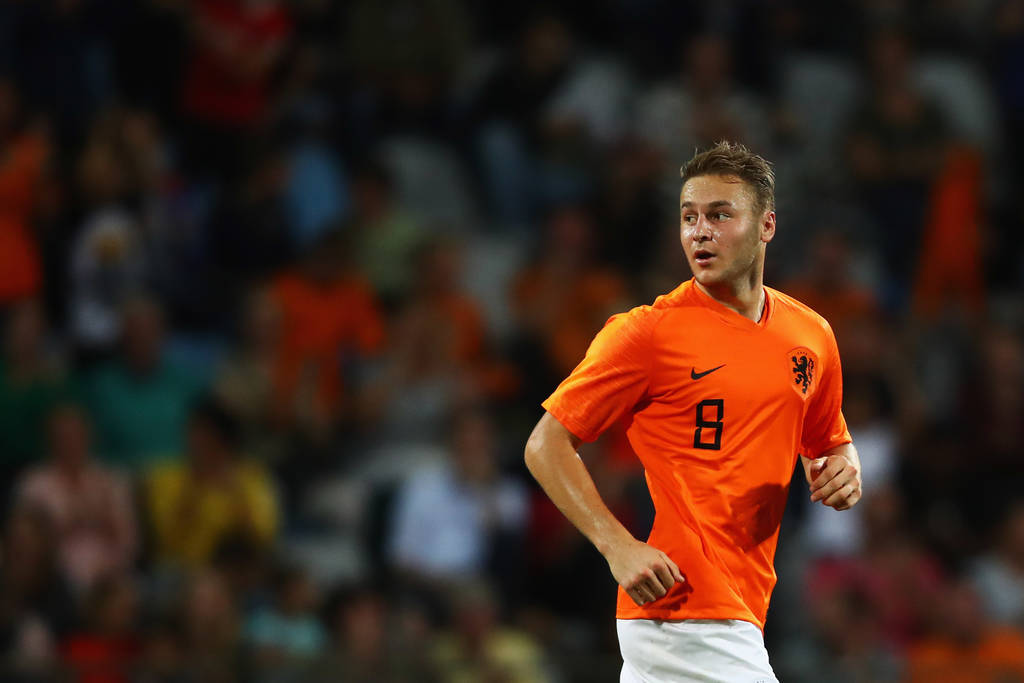 AC Milan face competition from Premier League side Everton in the race to sign AZ Alkmaar star Teun Koopmeiners, according to a report.

Koopmeiners is already the captain of the Eredivisie side and has 16 goals and three assists in 42 appearances across the league, cup and Europa League this season as a holding midfielder.

He also has an average rating of well over comfortably over 7 in all competitions (on WhoScored) and is almost certain to become a future Netherlands international, with Milan having been repeatedly linked in recent weeks.

According to what is being reported by The Sun on Sunday (via MilanNews), Everton have also set their sights on Koopmeiners.

Their manager Carlo Ancelotti – the former Milan boss of course – is very keen on the 22-year-old and has backed the Toffees to join the race to sign him, sanctioning a bid of €15million.

Competition from Milan is also mentioned though, as Rossoneri scouts have been monitoring Koopmeiners for some time now.