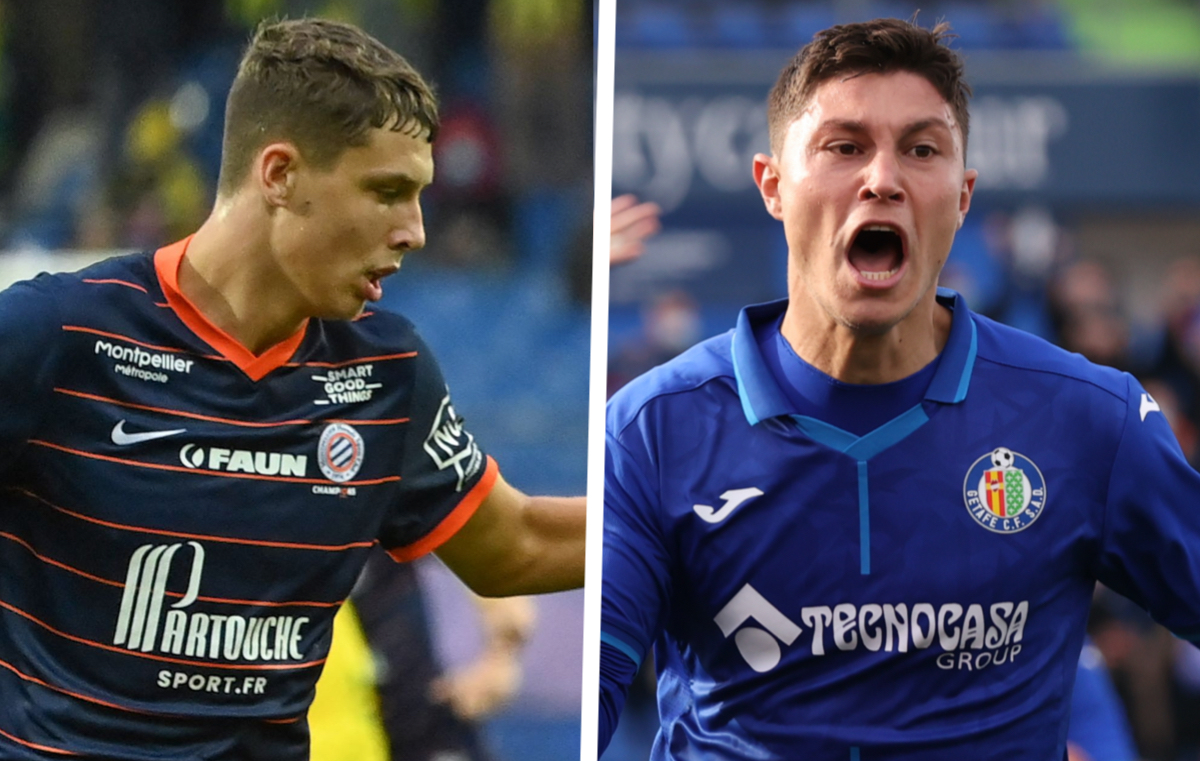 Sky: Milan could be priced out of Botman deal – Villarreal and Montpellier duo monitored

AC Milan have been knocked back in their attempts to sign Sven Botman from Lille so they are looking at two other targets, a report claims.

Gianluca Di Marzio told Sky (via MilanLive) last night that he does not think Botman will end up at Milan as things stand. Although relations between the clubs are very good, Lille do not seem willing to sell the player and Newcastle United even had an offer of €30m turned down. PSG’s Abdou Diallo represents a possible alternative, but is also expensive and is more of a left-back.

However, the journalist also mentioned two other names that Milan are considering for the defence, but more in view of the summer window. The first is Maxime Estève, a 19-year-old who plays for Montpellier and had an impressive breakout in Ligue 1 before an injury.

The second is Jorge Cuenca, who is 22 years of age and is on loan at Getafe from Villarreal. As mentioned though, these are more profiles looked at for the future rather than right now, but scouts will continue to monitor the development of each with interest.

READ MORE: Milan ready to try everything for Botman – talks with Lille to intensify this week