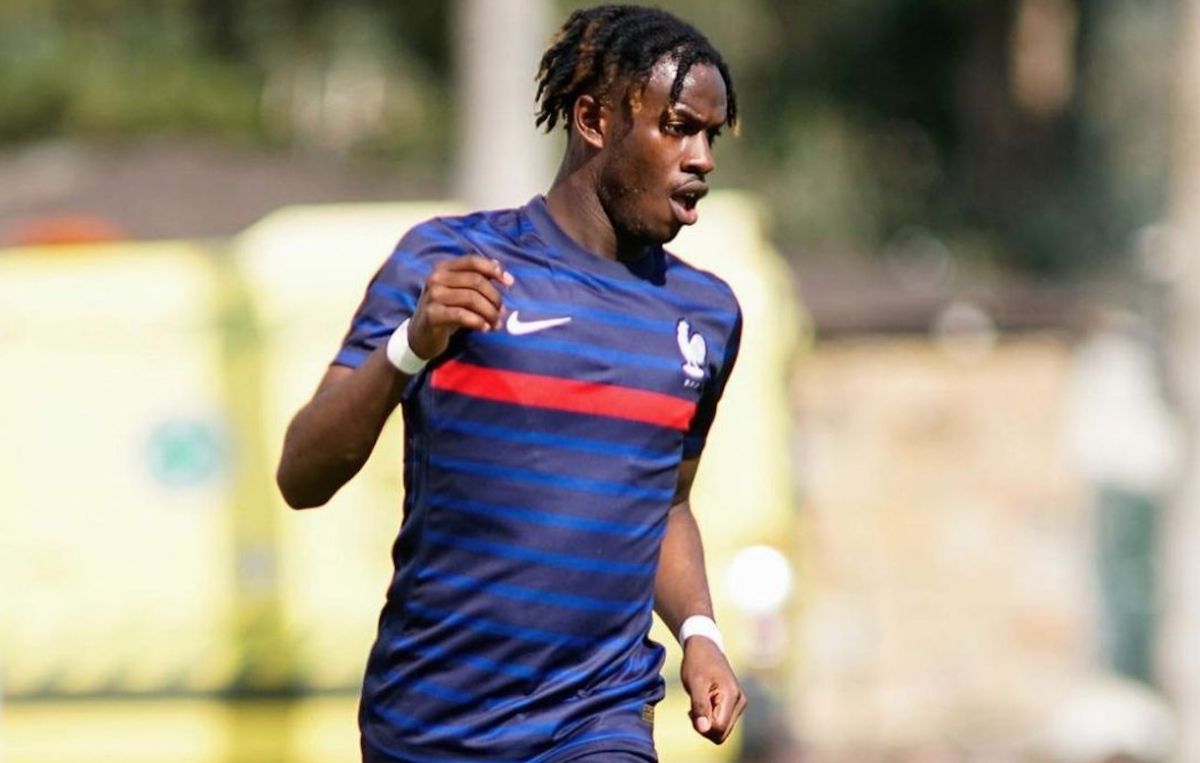 AC Milan remain interested in signing midfielder Warren Bondo and are readying a new attempt to land him, according to a report.

Calciomercato.com reports that Bondo is considered one of the best young midfield talents in France and he has already amassed 11 appearances and 1 goal in this first part of the season with AS Nancy-Lorraine. He is also an established France U19 international at just 18 years of age.

Last summer Milan were one step away from his purchase as Paolo Maldini and Frederic Massara found an agreement with the player’s entourage, but the French club wanted €2m guaranteed to sell while the Rossoneri did not go above €700k given his contract expires in June 2022.

Bondo remains a target for Milan and there have been new contacts, as per the report, but there is competition from various clubs such as Atletico Madrid and Everton to beat. Last summer Juventus also sent an offer for the midfielder but they also met the resistance of Nancy who were convinced that he might renew.

However, a contract extension has not arrived since meaning Bondo is a great opportunity on a free transfer. Massara and Maldini know it would be a fantastic deal, but now they must accelerate.

READ MORE: Milan not excluding striker signing in January – the names from Alvarez to Lacazette