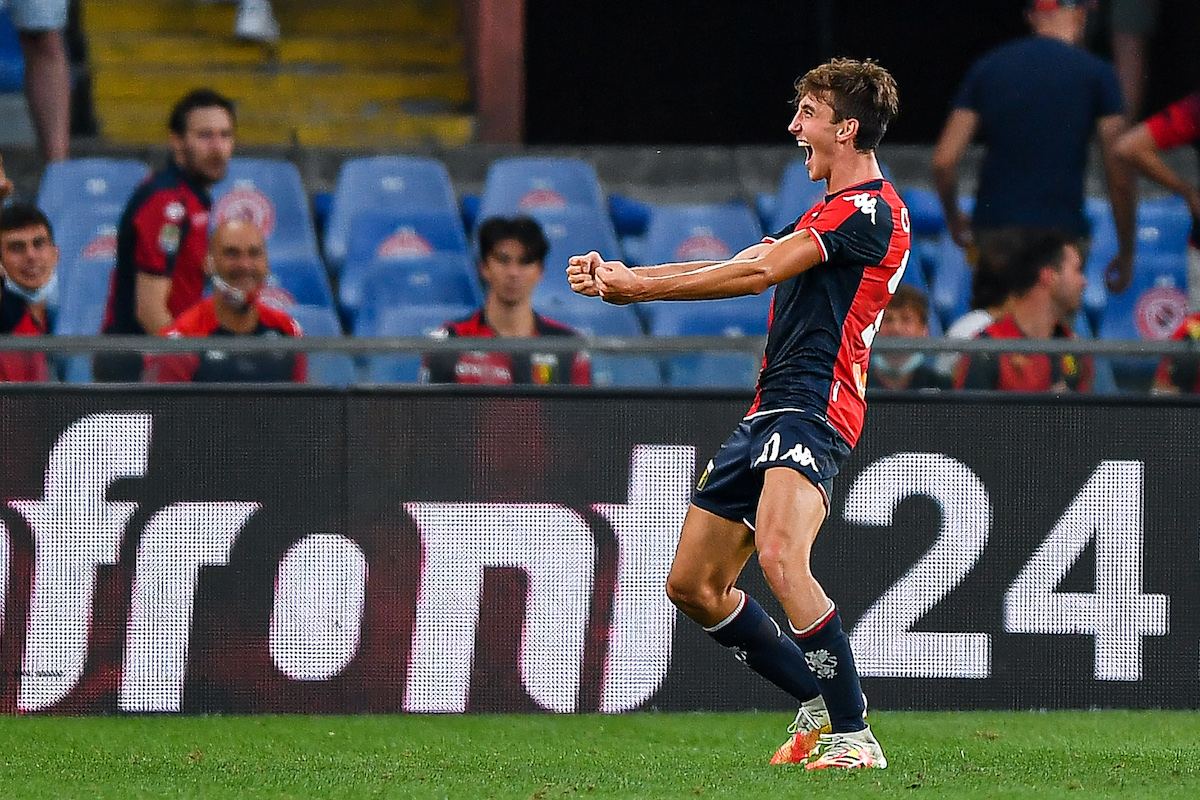 AC Milan are interested in signing a young talent from Genoa, a journalist has claimed, the club that Andriy Shevchenko has just taken over as manager of.

The player in question is Andrea Cambiaso who plays as a full-back and has played in every Serie A game so far this season for Genoa, scoring one goal. He was brought into the fold by the old head coach Davide Ballardini, who often deployed him on his less favoured right side.

According to journalist Niccolo Ceccarini on Twitter, Cambiaso is attracting interest from three Serie A clubs in Juventus, Milan and Fiorentina with the Bianconeri in particular mentioned as having a ‘strong’ liking of the player.

What remains to be seen is how big a role the 21-year-old will have under Andriy Shevchenko, who is the new Genoa boss and this could present a preferential lane for Milan given that he is a club legend.