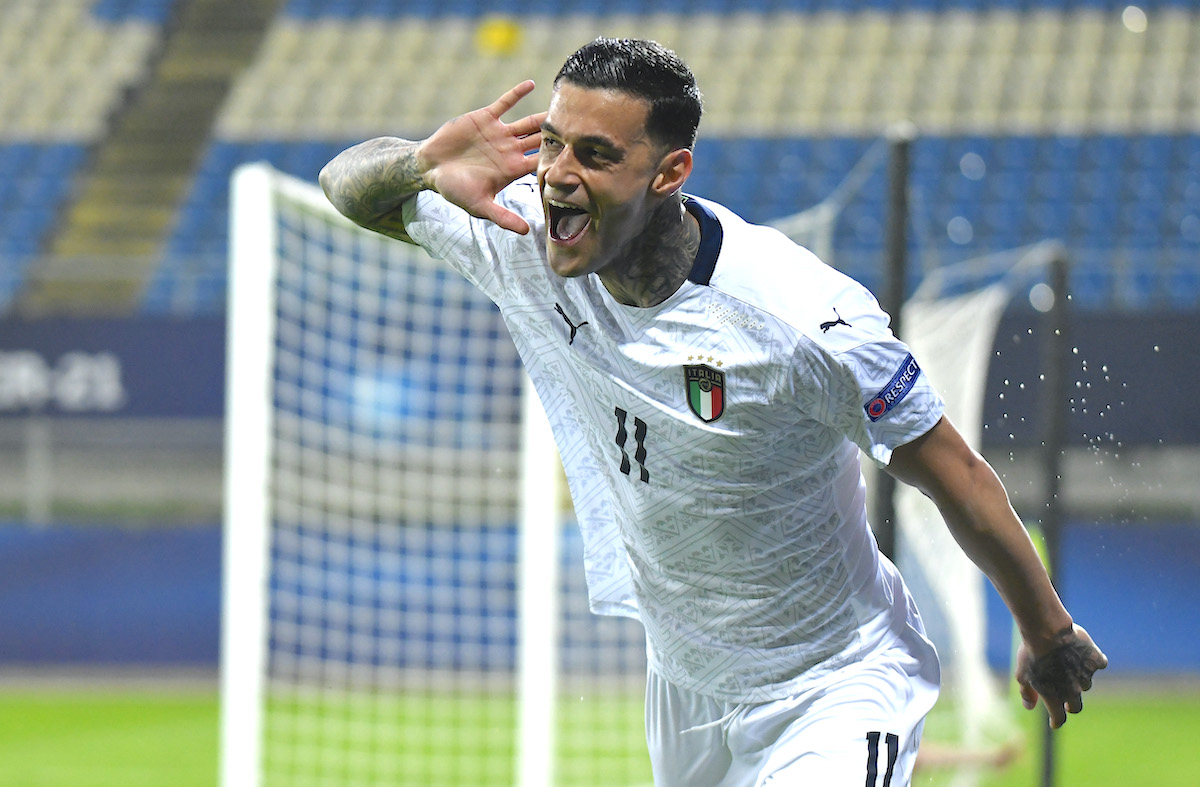 AC Milan, Inter and Juventus are both interested in signing Sassuolo striker Gianluca Scamacca but a high asking price has been set, a report claims.

According to La Gazzetta dello Sport (via MilanNews), Scamacca is the man that Juve boss Max Allegri has chosen as his number one target for the attack, but it will not be a straightforward pursuit for the Bianconeri as things stand.

Inter have already made enquiries with Sassuolo chief Giovanni Carnevali about signing the former Genoa loanee, while Milan are also in the running to sign him, and Fiorentina are in the race but appear slightly behind as La Viola will do everything to keep Vlahovic in January.

The starting price is €40m which is a lot of money for a player with six league goals in 19 appearances so far in the current campaign, but it is possible that certain formulas could be used to snatch the 22-year-old.