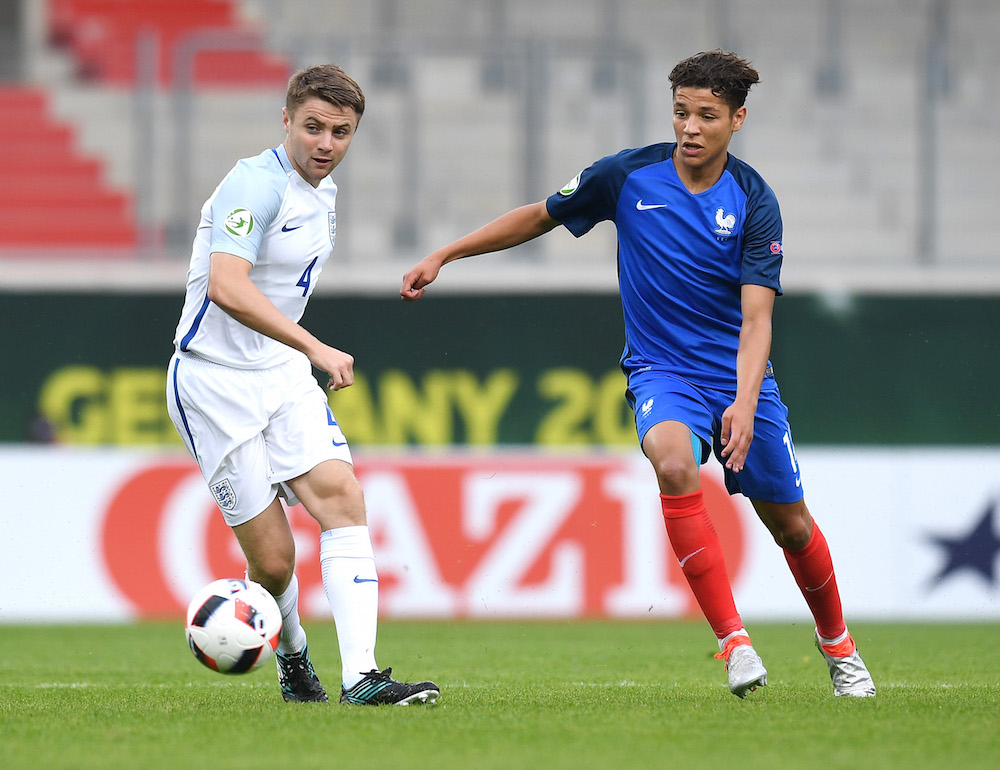 Nantes have a great tradition of midfielders, from Benoit Cauet to Didier Deschamps and Christian Karembeu.

Now, they are enjoying the 19-year-old Amine Harit, even if the latter admires the former Lyon man Hatem Ben Arfa.

Harit has started his career as a central midfielder, but then he has become a typical number 10: after playing for a while for PSG’s youth system, he finally made his debut in the Ligue 1 by playing for Les Canaris, in 2016.

Of course, there have already been some rumors regarding some top clubs’ interest for the young Frenchman, who has already refused Arsenal, Manchester United and Barcelona.

Also AC Milan and Juventus have made an attempt, but the player said: “I know that clubs from England, Italy, Germany and Spain are tracking me, but Nantes is my club and my priority.”