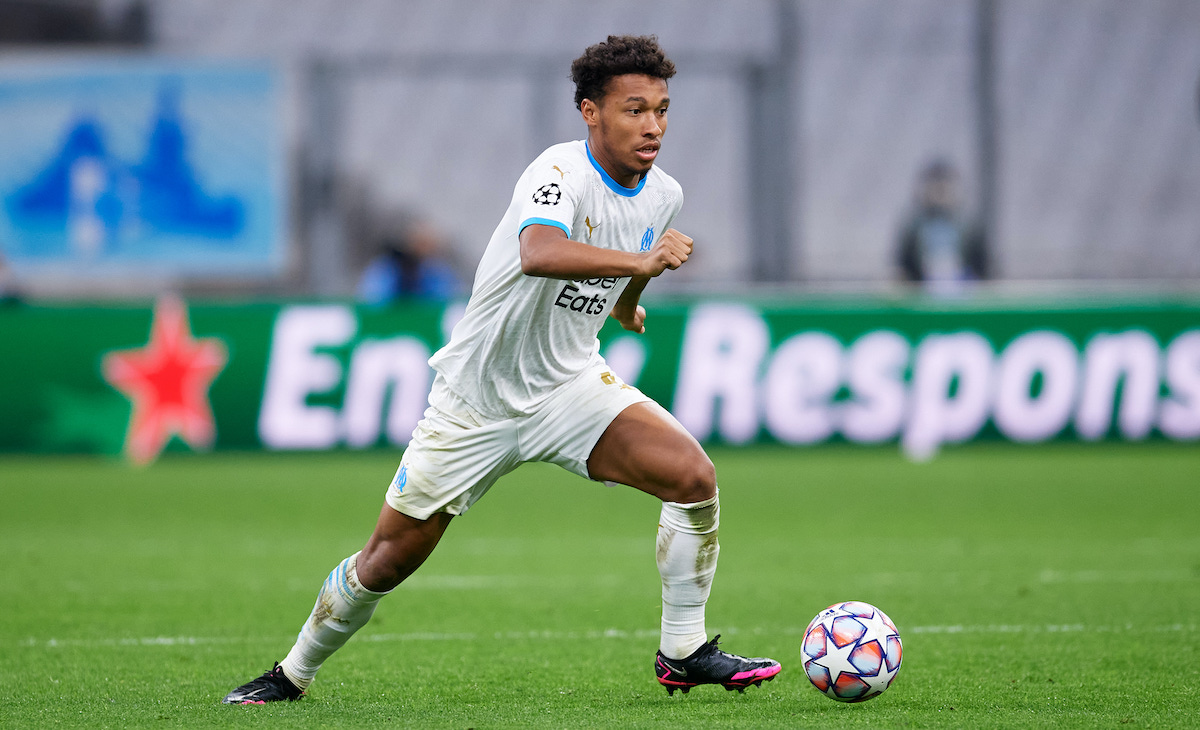 TMW: Milan and Juventus both want €28m-rated Marseille midfielder who could sign for free

AC Milan are interested in signing Marseille midfielder Boubacar Kamara on a free transfer, according to a report.

TMW have taken a look at players who could feature heavily in the headlines of newspapers once the window reopens, and they mention Kamara as one of them given he has a market value around €28m but with his contract expiring he could leave for free.

Despite being just 21 years of age he has racked up 130 appearances for Marseille and although his debut with the French national team has not yet arrived, many believe it is just a matter of time.

He is now more of a defensive midfielder who began his career as a centre-back and can still play there if needed, with his greatest qualities being dynamism and reading of the game plus good technique.

Milan wanted him last summer but the Ligue 1 side wanted €20m despite his expiring contract, and Marseille could therefore sell in January to get at least some fee or Milan and the other interested clubs could make him sign a pre-contract in view of next year, with Juventus also interested.