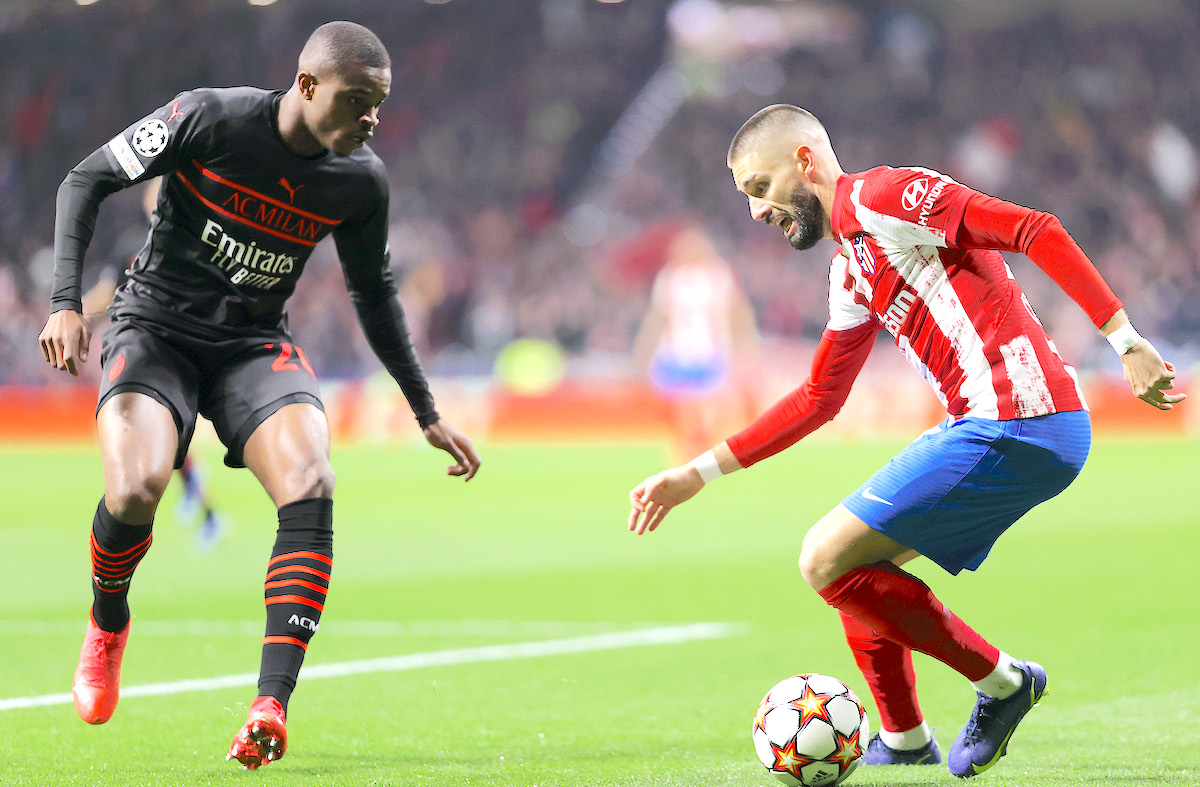 When Pierre Kalulu arrived from Lyon in the summer of 2019 not many expected him to play much of a role, let alone to fast forward to now and for him to be one of the players holding a crisis-stricken team together.

MilanNews have looked at Kalulu’s current moment and they speak about the game between Milan and Genoa on Thursday night, one which took the Rossoneri 120 minutes to win but ultimately emerging victorious 3-1 after extra-time, and it is impossible not to mention how the Frenchman played a fantastic role.

He battled away during a difficult first half in which Matteo Gabbia struggled after Fikayo Tomori’s injury, with Kalulu shifting inside to partner the Italian and Florenzi coming on at right-back.

Although Pioli has repeatedly reiterated the concept that there are no hierarchies within the squad, it must be noted that Kalulu probably does not get into the ‘first choice’ line-up but the many absences and the need for rotation have meant that the 21-year-old is playing more regularly.

He has barely put a foot wrong in any of these aside from some difficult outings on his unfavoured left side, and he seems to be another gamble that the scouting department got right given he cost just €480k in development fee having reached the end of his deal with Lyon.

Kalulu has also shown an inert ability to make an impact both when starting and when coming off the bench to play right-back, providing bursts forward that cause chaos as we saw in the draw against Juventus. He is not the finished product yet, but there is plenty to like about him.