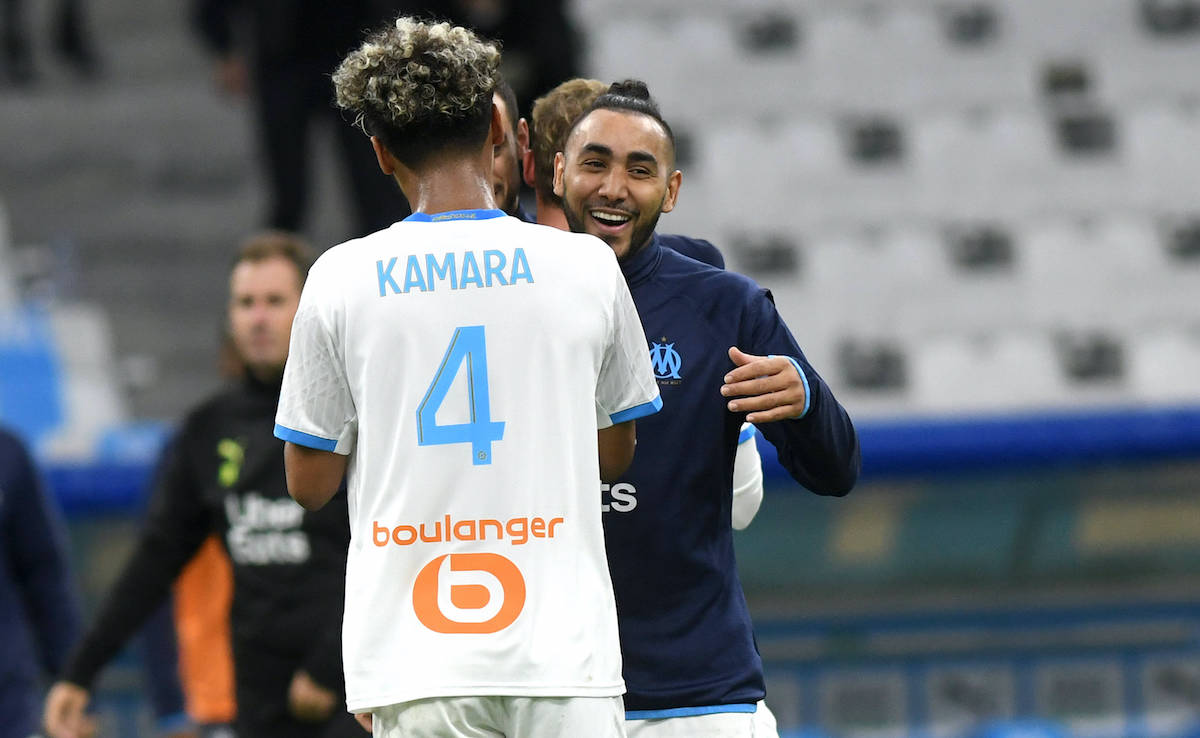 Some mixed news has arrived from France regarding Marseille midfielder Boubacar Kamara who continues to be linked with a move to AC Milan.

MilanNews reported last week that Kamara – who has decided not to renew his contract with Marseille – has been in the sights of the Rossoneri management since last year and certainly represents an option to replace Kessie. The player is actively pushing to move to Milan via his agents, and the interest in mutual because Maldini and Massara like him.

FootMercato reports that at the end of his contract next June, Kamara will be free to sign wherever he sees fit to continue his career. The Ligue 1 side have submitted four proposals to extend his deal, but all were refused by the 21-year-old.

It seems that the relationship is broken beyond repair with Marseille president Pablo Longoria as Kamara refused to appear at a press conference on Friday. Juventus and Newcastle have registered an interest in recent weeks, but there are a couple of other clubs competing too.

FC Barcelona are serious about landing Kamara while Bayern Munich are also making a lot of enquiries with his entourage. Kamara, who would not say no to a transfer to the Premier League and it seems he will be able to decide his own future.

READ MORE: Milan did something for the first time since 1998 during Fiorentina and Sassuolo defeats