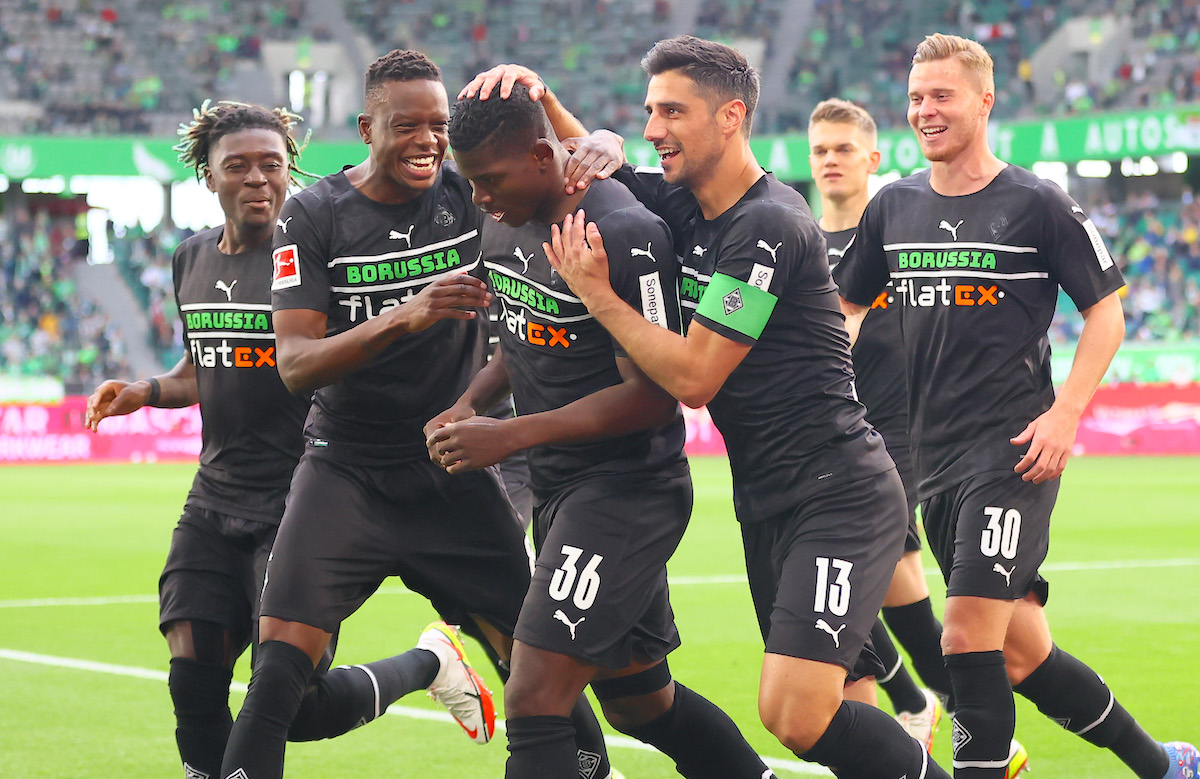 AC Milan have two targets in mind for if they are forced to replace Franck Kessie at the end of the season, according to a report.

Calciomercato.it reports that the management would try to sign a new midfielder if Kessie decided not to extend his contract beyond the current deadline of June 2022. Of course Tommaso Pobega and Yacine Adli – who are respectively on loan at Torino and Bordeaux for the season – are on Milan’s books and will be part of the plans.

It cannot be excluded that Milan consider themselves covered by that, but a more natural replacement for Kessie could be sought with two targets named.

Boubacar Kamara of Olympique Marseille and Denis Zakaria of Borussia Moenchengladbach have been put on the short list of options, given that both players are on contracts that will expire at the end of the season, making them a Kessie-esque opportunity.