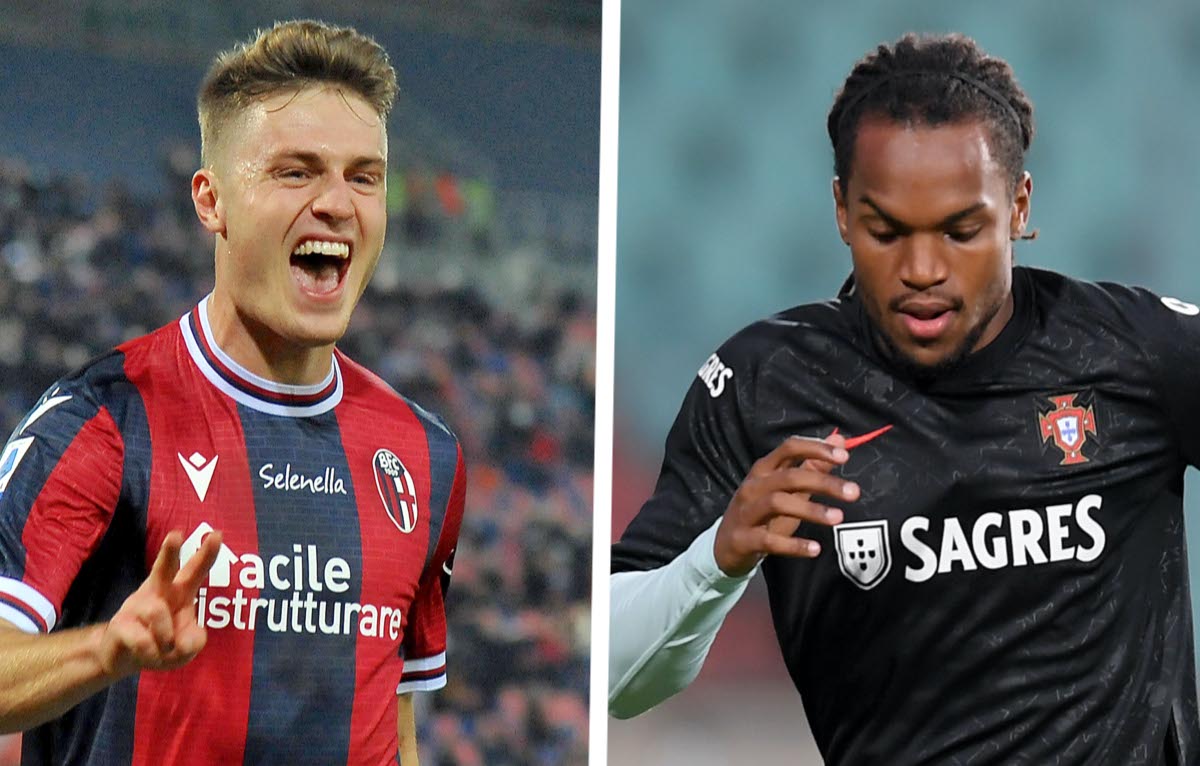 TMW: Milan planning for life without Kessie and Bennacer as €40m duo are targeted

The Milan management want to try and recruit a quality option for the midfield given the challenges that the department will face in the coming weeks and months.

According to what Enzo Bucchioni has told TMW in his editorial, the sale of Casa Milan has brought around €20m in capital gains which gives greater room for manoeuvre in the January window. The latest idea is to sign a midfielder given AFCON will take Kessie and Bennacer away for over a month.

Maldini and Massara want Renato Sanches, and to sign the 24-year-old Portugal international would be a €25m operation. The alternative is Mattias Svanberg of Bologna who was recommended by Zlatan Ibrahimovic who is a fellow Sweden international and would cost €15m.

It seems that Milan do not believe Tonali, Bakayoko and Krunic are enough to get them through to the end of the season, especially with the doubts over Kessie’s future beyond June.