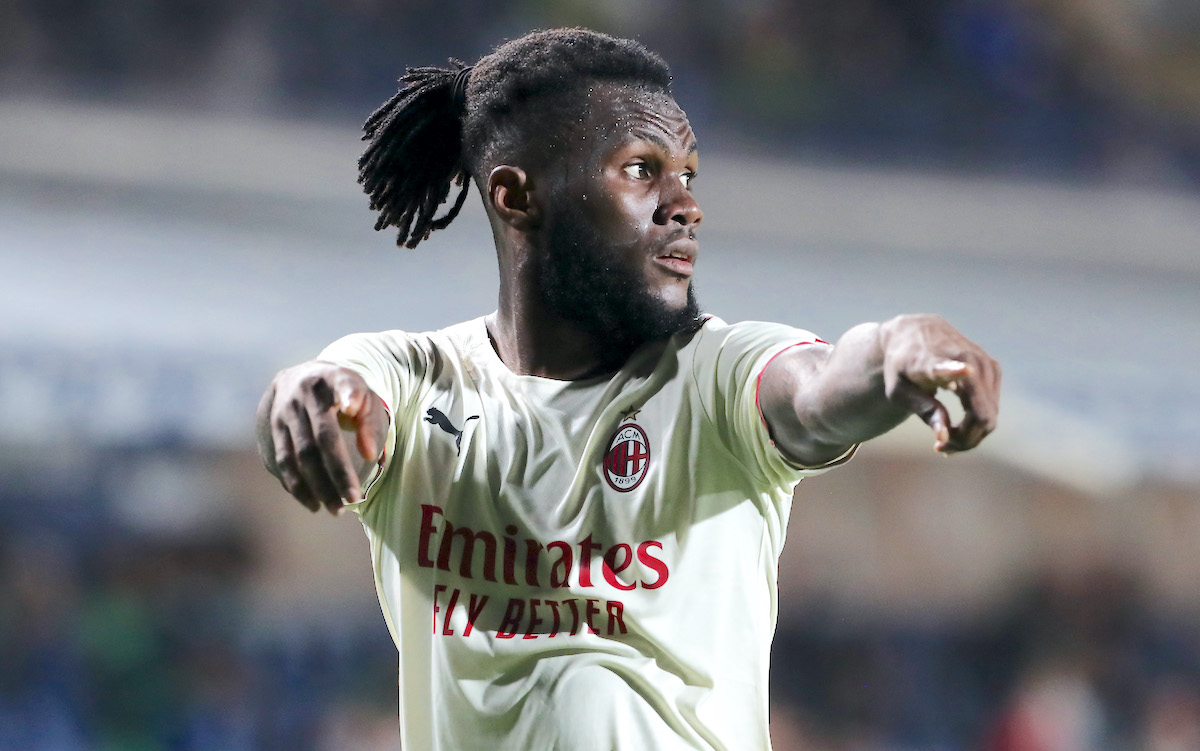 CorSport: Milan likely to lose midfielder due to big gulf between offer and demand

A big distance remains between AC Milan and Franck Kessie over the extension of his contract, according to a report.

This morning’s edition of il Corriere dello Sport (via MilanNews) has touched upon the negotiations for the renewal of Kessie’s contract, which is all set to expire in a few months with nothing to suggest that an extension is imminent nor that there is even any progress being made.

At the moment it seems more likely that the Ivorian will leave in June because there is a real gulf between the player’s requests of almost €8m net per season and what Milan are willing to offer, which is around €6m with bonuses.

Kessie has been with the Rossoneri since he joined from Atalanta in 2017 on a loan with obligation to buy deal, but the way things are heading it seems that his time at the club will come to an end after half a decade.