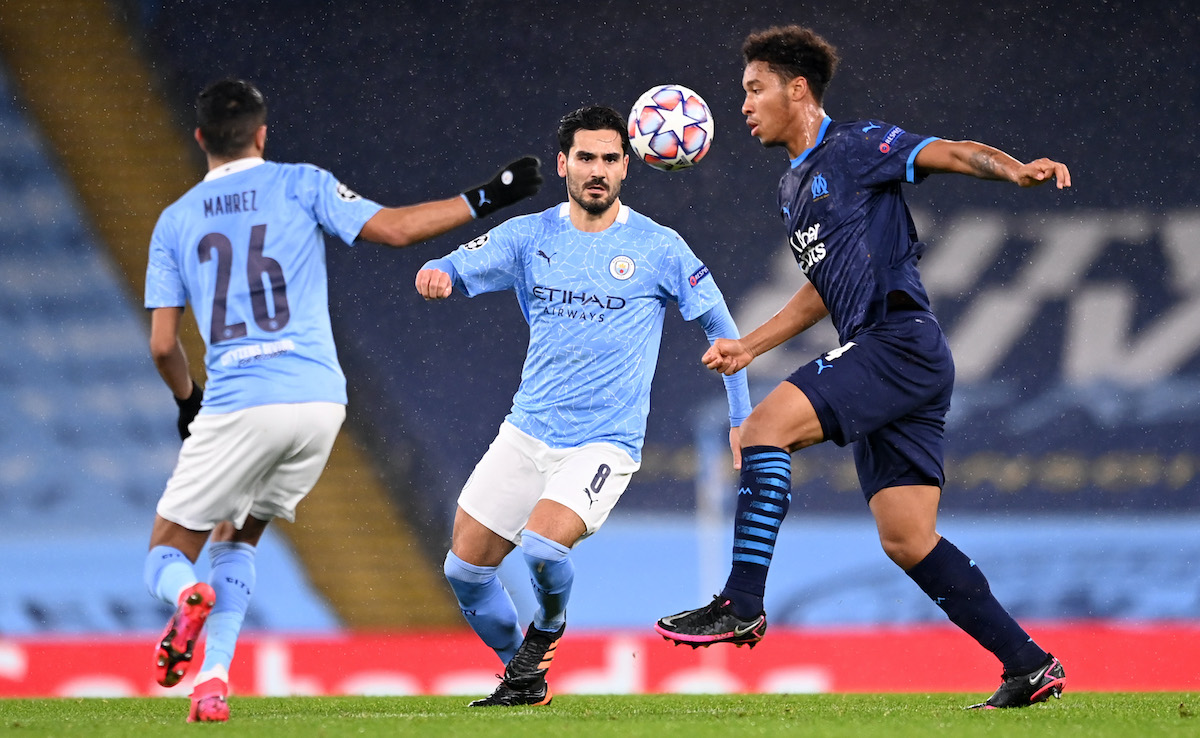 AC Milan are already preparing for the potential exit of Franck Kessie and they are eyeing a Marseille midfielder, according to a report.

The latest from MilanNews states that Kessie has not followed up on the words he uttered during the Olympics where he was representing the Ivory Coast, in which he said that he would fix his renewal with Milan when he returned making it clear that he wants to stay.

The gap between the offer from the Milan management and the demands of Kessie and his entourage are still quite large and neither side seems willing to move forward to reach an agreement.

That’s why Paolo Maldini and Ricky Massara are looking with interest at a profile already linked in the summer, namely Boubacar Kamara of Marseille. The 21-year-old has a contract which is set to expire at the end of the season, so it could be a case of a free transfer to replace a free transfer, while Kamara has the added bonus of being able to play centre-back.