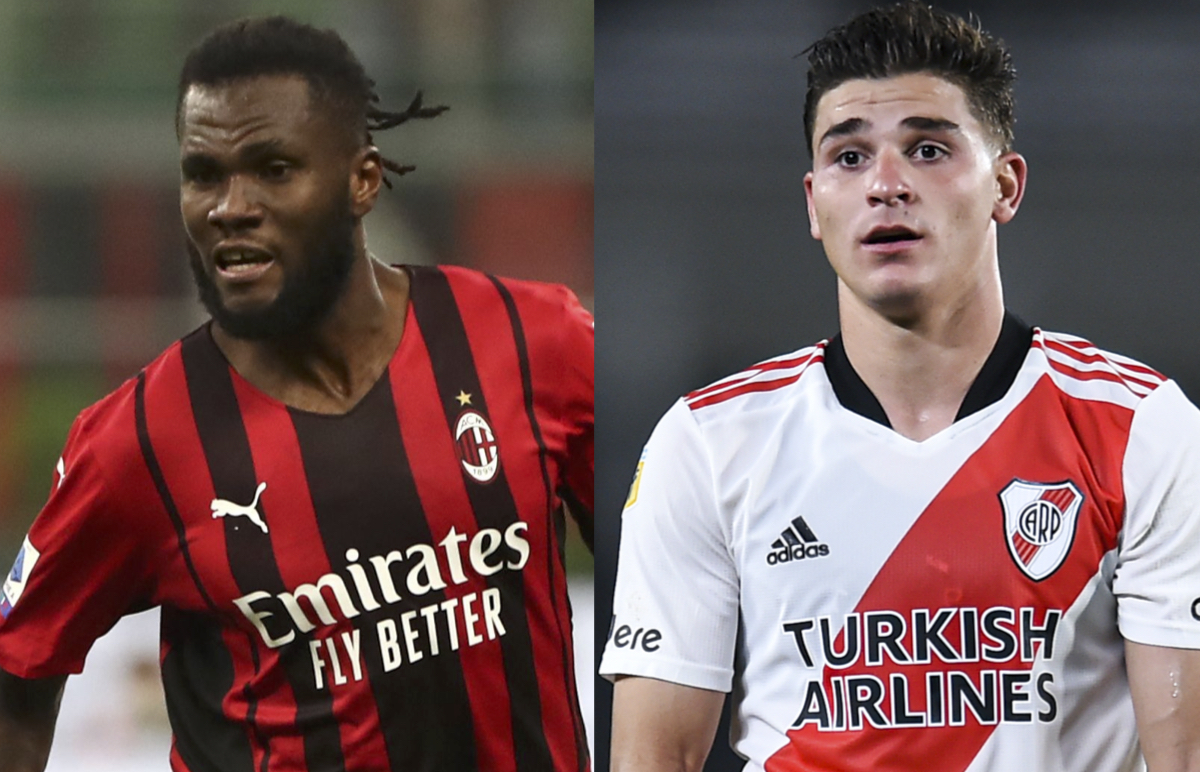 TMW: Hope not lost as Kessie is happy at Milan plus €20m striker in the viewfinder

AC Milan may be in a crucial part of their season but the management are already thinking about who to add in January and how to keep the core of the squad in place.

According to the latest from TMW, Milan will make another attempt to extend Franck Kessie’s contract as his current deal runs out at the end of the season. There has been nothing to suggest an agreement is close, but the situation has not completely fallen apart and the hope of finding an agreement is always there as the player maintains that he feels happy in Milan and with the Rossoneri.

Milan are also thinking about the future they have River Plate striker Julian Alvarez in their sights, with talk of a €20m bid ready for January. There are other clubs who want the Argentine national team forward such as Fiorentina who hope to have a preferential lane through their director Burdisso, so an Italian derby could emerge.

READ MORE: The hand Krunic had in throwing Lautaro off before penalty miss