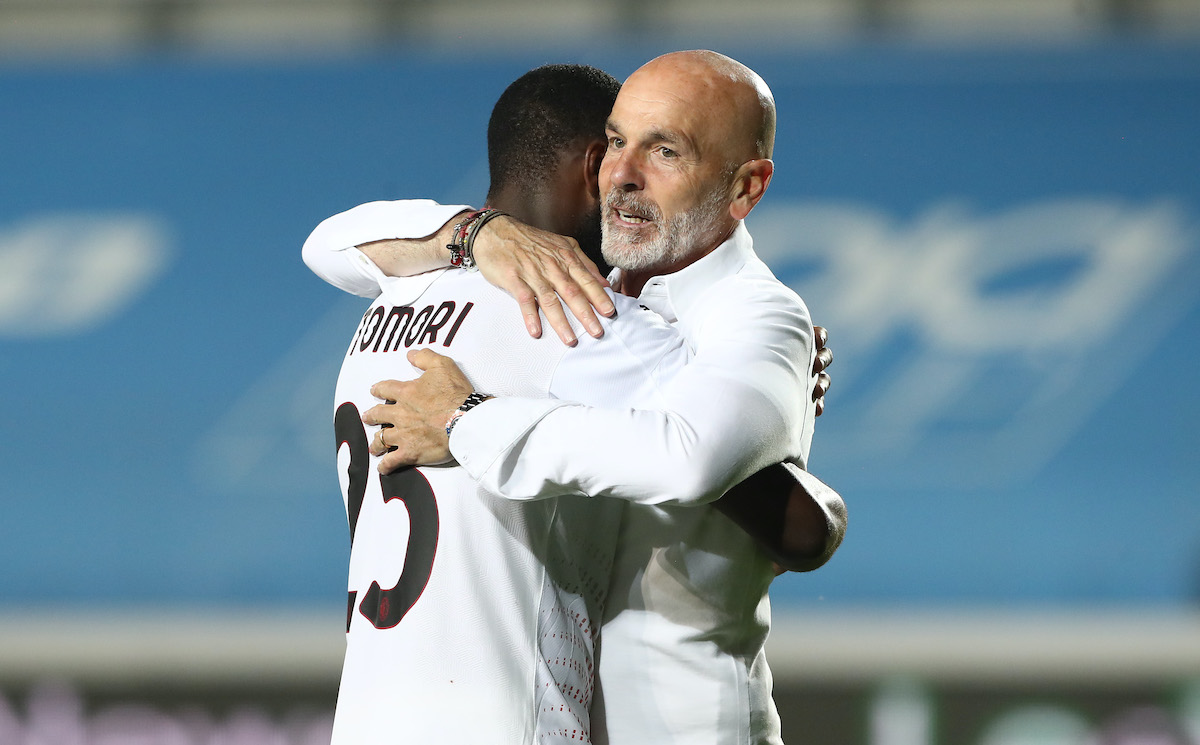 GdS: Pioli, Ibrahimovic and explosion of youth among the key ingredients of Milan’s rise

Given the fantastic start that the team have made to the new year, the media continue to be full of praise for what Stefano Pioli is building at AC Milan.

This morning’s edition of La Gazzetta dello Sport (via MilanNews) talks about the growth that the Rossoneri have shown in particular since the arrival of Pioli and Zlatan Ibrahimovic back in the winter of 2019, claiming that ‘there is no more empathic environment than Milan’.

It was back in that December of 2019 that the Rossoneri were humbled by Atalanta, losing 5-0, but they seemed to come out of that moment strong and after the lockdown in March they racked up 30 points out of 36.

With a symbolic victory in Bergamo on the final day of last season to close the cycle, the Diavolo finished second and secured a return to the Champions League after seven years away. The strong identity of their playing style plus the explosion of young talents like Tonali and Leao has meant that Milan have been able to weather the storm of injuries too.