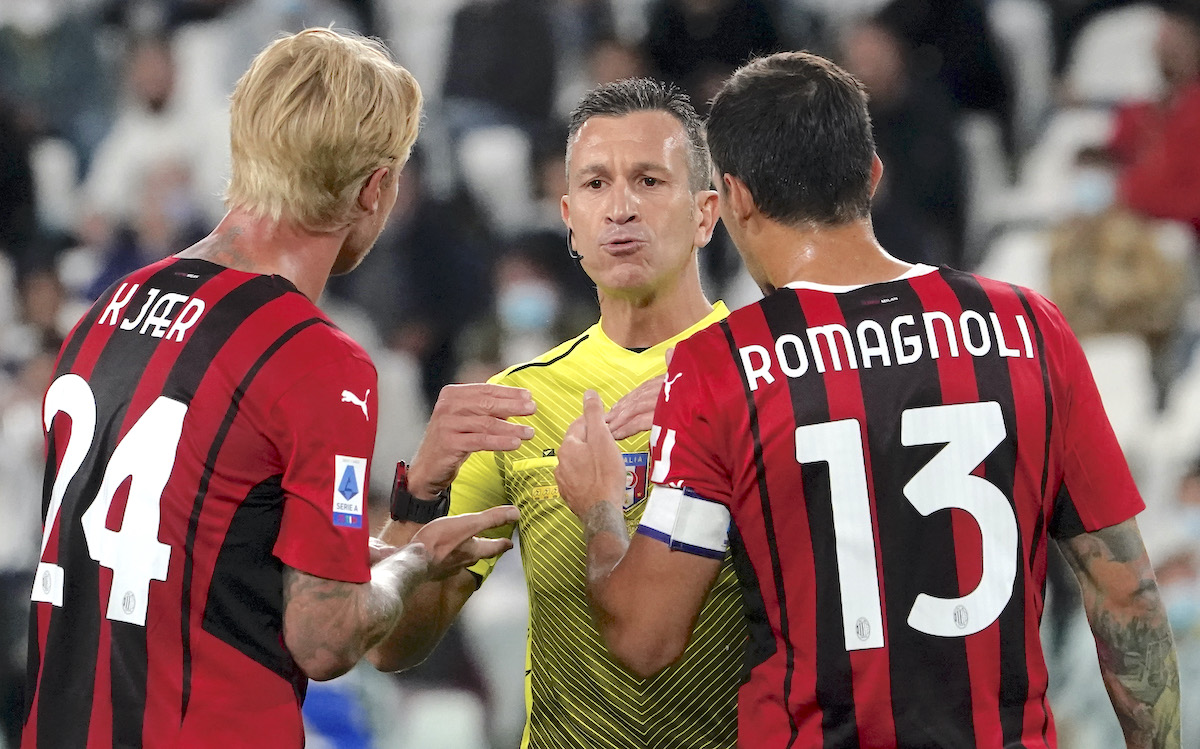 AC Milan are persisting in their attempts to sign Sven Botman while they are also keen on the idea of signing Bremer in the summer, a report claims.

Manuele Baiocchini spoke to Sky (via MilanNews) and reported that Botman remains Milan’s number one target for the January transfer window. Lille have set a high asking price of €30m and they have done so to try and appease their frustrated supporters after they sold Ikone to Fiorentina, but the club have economic problems and must sell at least one other player, if not two.

Milan are betting on the formula of a loan with option to buy that could become an obligation to buy under certain conditions. The Dutchman would immediately replace Kjaer while he is injured but there is also an eye on the fact Romagnoli has not renewed.

In the event that the captain does not find an agreement then Botman is a left-footed central defender like him who could step up, while Bremer could then become a target for the summer to bolster the numbers given his deal with Torino expires in 2023.