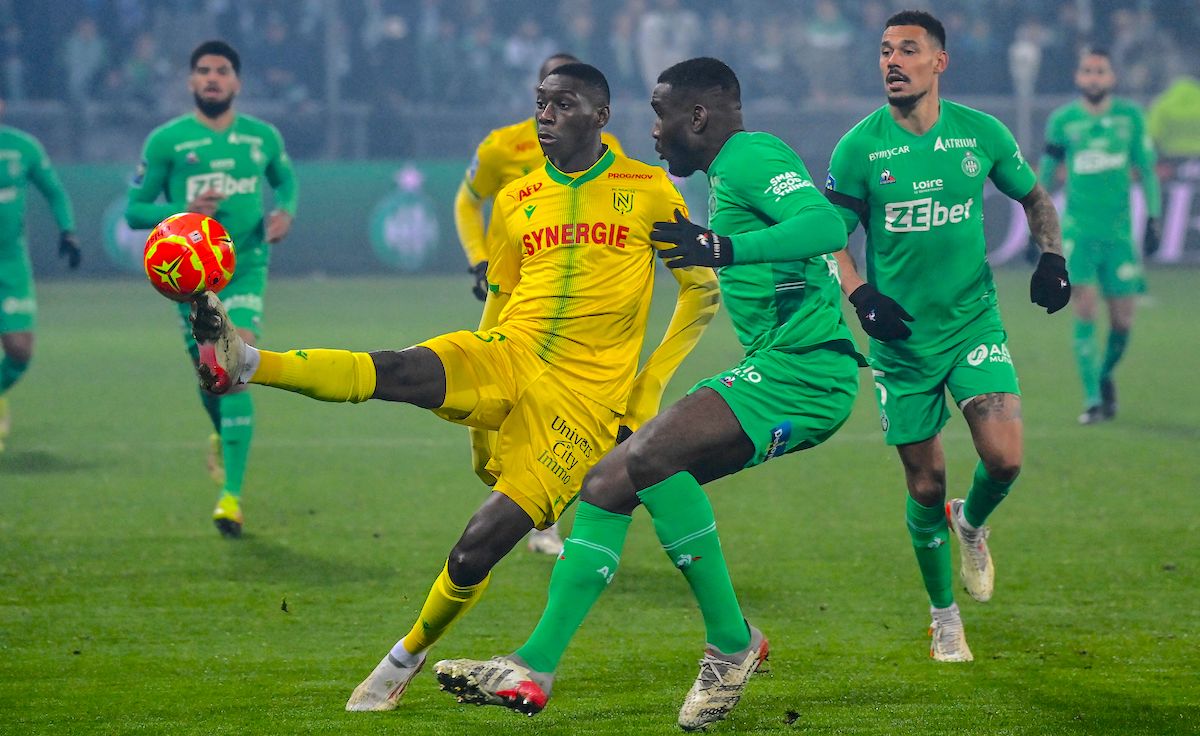 Reports: Milan miss out on signing of Nantes star as he agrees five-year deal with Eintracht

AC Milan have missed out on the signing of Randal Kolo Muani as he has chosen to continue his career in the Bundesliga, a report claims.

La Gazzetta dello Sport (via MilanNews) recently reported that Milan are interested in the profile of Kolo Muani as a potential reinforcement for the attacking department, and especially given the fact that his about to expire at the end of this season.

However, TMW report that at the end of his contract with Nantes, the striker will try a new experience in the Bundesliga because he has accepted an offer from Bundesliga side Eintracht Frankfurt. They put a five-year contract on the plate with a big pay rise involved, and convinced the 23-year-old by letting him finish the season in Ligue 1 and then joining up for the preseason retreat.

Meanwhile, Calciomercato.com are also reporting that Kolo Muani has accepted the offer of Eintracht Frankfurt and will sign a five-year deal with the club where Jens Petter Hauge plans.