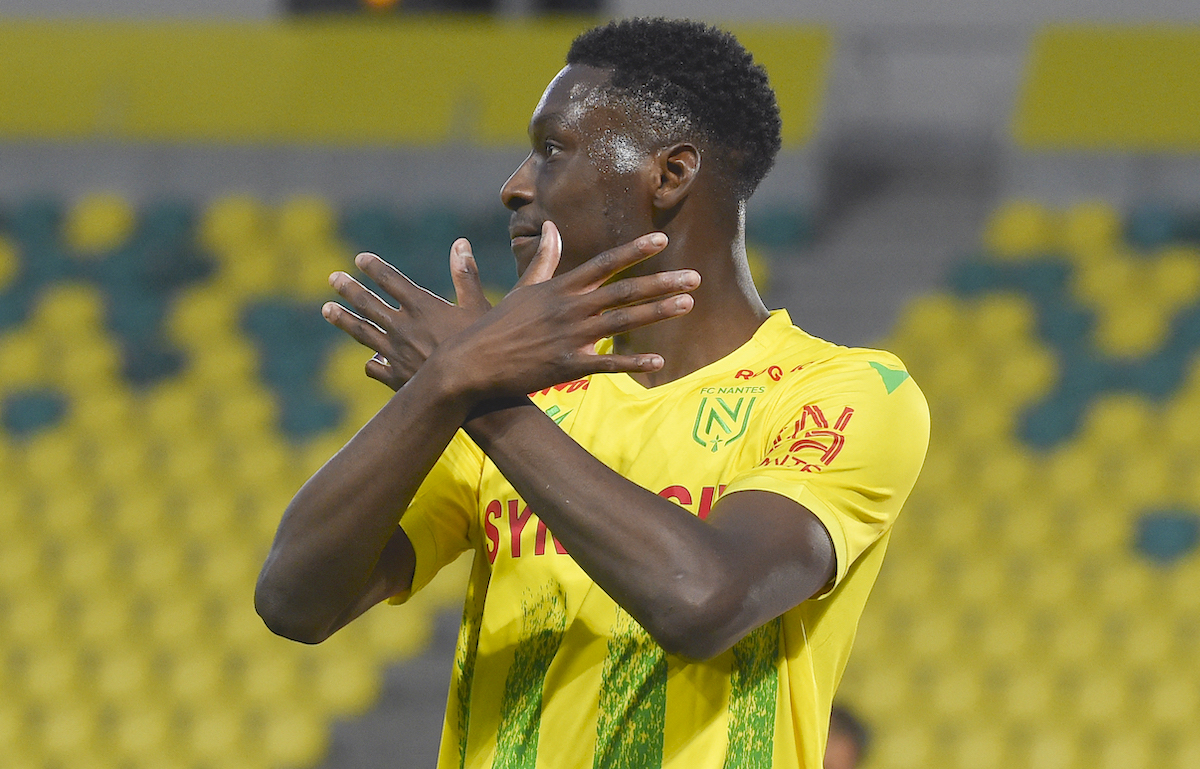 AC Milan like what they have seen from Randal Kolo Muani and it cannot be excluded that they try and sign him this month, a report claims.

According to what is being reported by La Gazzetta dello Sport (via MilanNews), Milan are interested in the profile of Kolo Muani as a potential reinforcement for the attacking department, and especially given the fact that his about to expire at the end of this season.

This means that he could very well leave on a free transfer, but the paper claims that the Rossoneri management could try to beat the competition to land the 23-year-old and close his purchase six months in advance.

At the moment the signing of a striker is not a priority for the Diavolo on the January market, but at the same time circumstances can change in the face of the right opportunities to strengthen the squad for a title push.