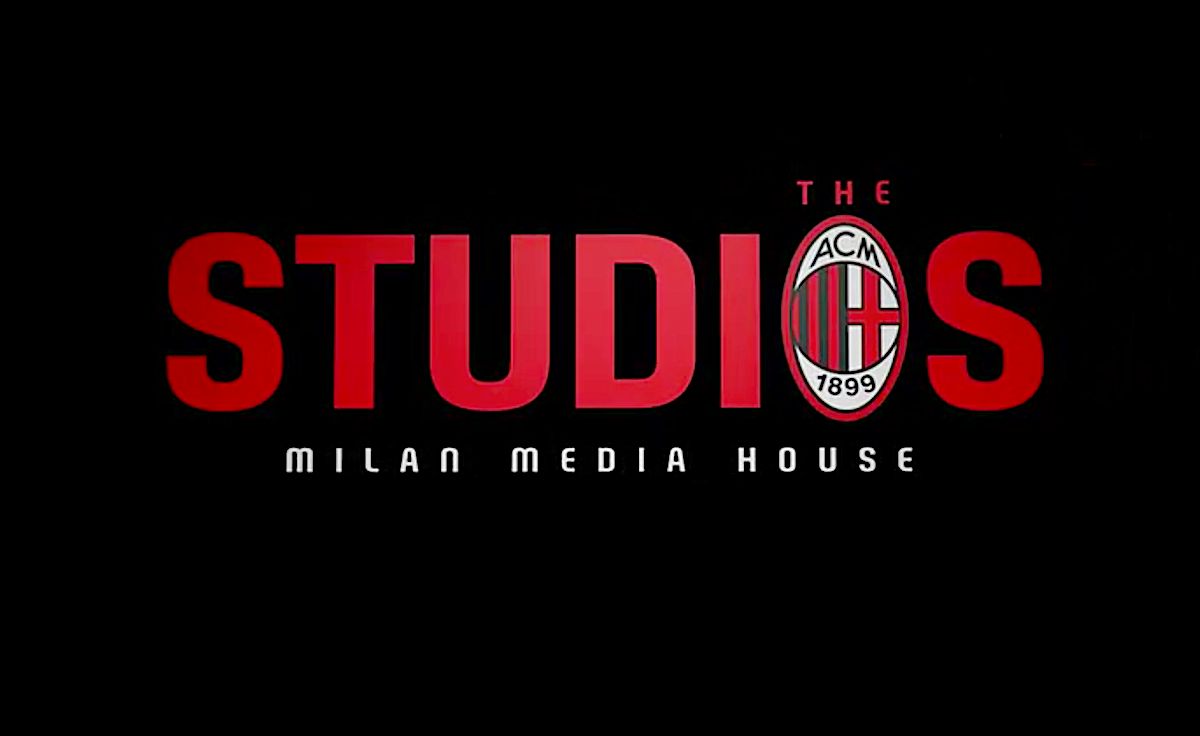 AC Milan have today officially launched ‘The Studios: Milan Media House’ which aims to be an innovative new media hub for all things Rossoneri.

A statement on the official website describes the project as ‘a new innovative, self-owned media hub of the Rossoneri, which centralises the creation, production and distribution of all of the Club’s audiovisual content’.

The new state-of-the-art Studios is the culmination of a two-year process undertaken since the arrival of Elliott Management in 2018 and opens various business opportunities.

The Studios are located on the first floor of Casa Milan and will be the headquarters for ‘production, creation and development of engaging content, utilising 100% IP based technology’.

The statement adds: “The Studios: Milan Media House feature three sets directly connected with the press conference room at Milanello and are equipped with cutting-edge technology, including 4K cameras and LCD-LED displays. Operations are managed by one control room with seven workstations. An additional voice-over room for game commentary and the recording of podcasts is also available for use.”

AC Milan Marketing & Digital Director Lamberto Siega said: “With The Studios: Milan Media House we are significantly increasing the production of multimedia content, both for traditional and more innovative platforms.

“The two pillars of the project are the flexibility of sets and the cutting-edge technology, which means spaces can be used also by our commercial partners and third parties – in addition to the Club’s internal departments. In fact, besides the production of content, the studios are designed to host TownHalls, meetings with sponsors and teamworking events.”