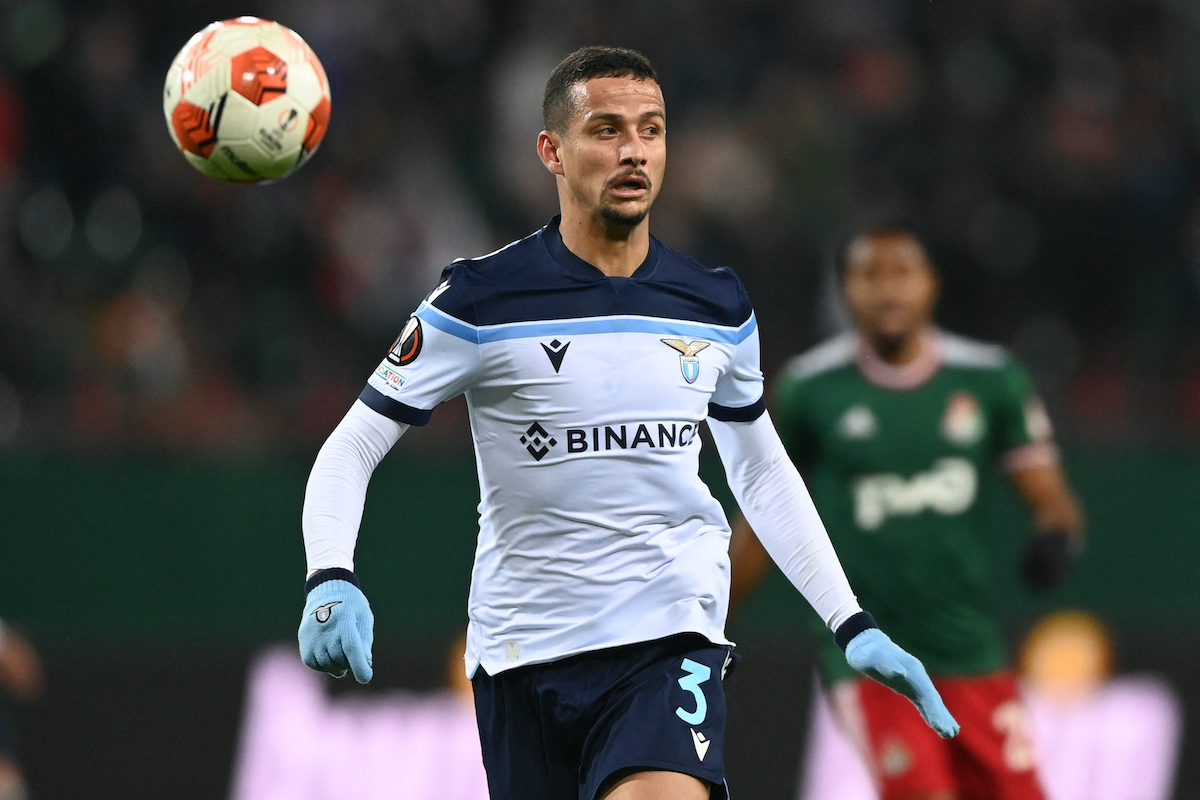 CorSport: Milan and Inter among the sides monitoring Lazio defender with expiring deal

AC Milan are one of a few clubs monitoring the situation surrounding Lazio defender Luiz Felipe who could leave on a free, a report claims.

Last month, Milan’s official website announced that Kjaer underwent surgery on his left knee to reconstruct his anterior cruciate ligament and re-insert his medial collateral ligament. The operation was carried out at the La Madonnina Clinic and was perfectly successful, but he will be out for at least six months and as a result a new signing is needed to cover.

That doesn’t mean though that the management are not attentive to potential opportunities for the summer. According to il Corriere dello Sport (via MilanNews), Luiz Felipe is one of the players monitored by Milan as well as their city rivals Inter.

There is competition from abroad however, as Russian giants Zenit St. Petersburg and LaLiga side Valencia are also keen.