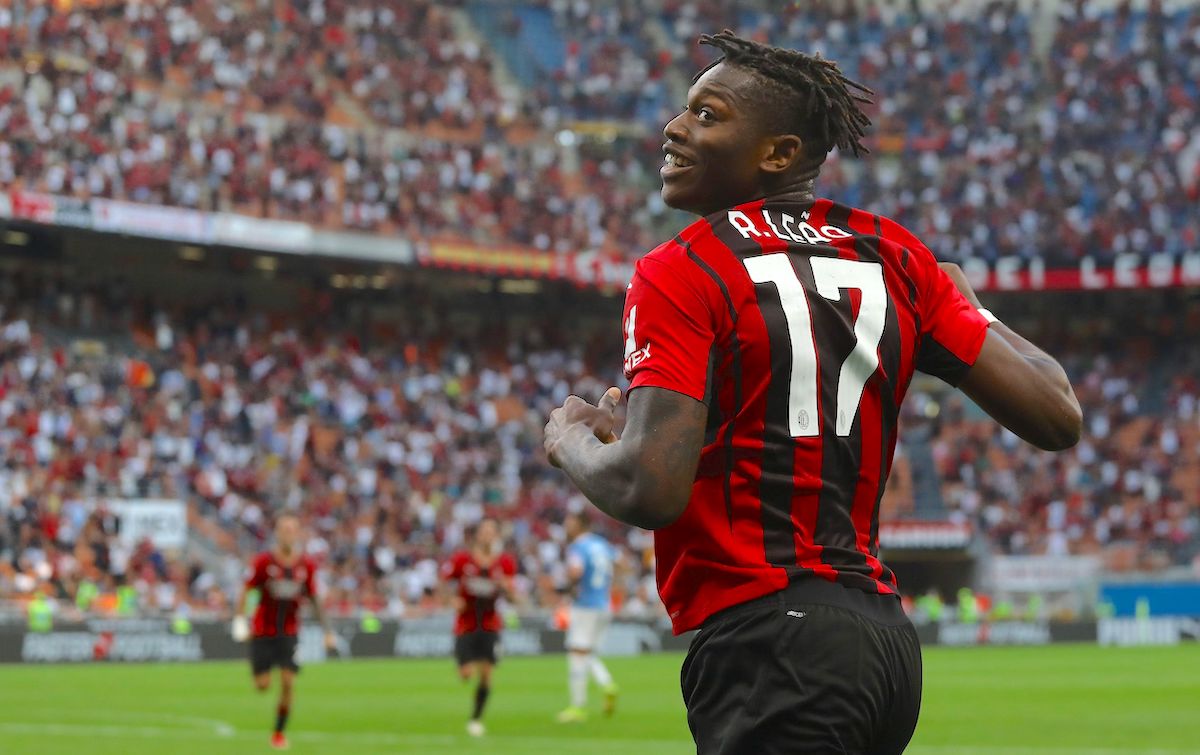 AC Milan are very close to wrapping up the extension of winger Rafael Leao with only a few details missing, a report claims.

According to the latest from MilanNews, the talks with Jorge Mendes over the renewal Leao are proceeding quite smoothly. The dialogues between directors Paolo Maldini and Ricky Massara and the Portuguese agent have led to an agreement in principle, which could soon be formalised and signed.

The new deal will see the Portuguese international extend his agreement with Milan until 30 June 2026 from the previous 2024 deadline and while the economic aspect is still being worked on, he should earn around €4m net per season which is a substantial pay rise.

Leao is happy at Milan which is a key aspect and he has never shown a desire to move clubs, something he has told the management and his entourage and a strong signal of wanting to stay and continue his growth.

Milan would like to close his renewal plus those of Theo Hernandez and Ismael Bennacer by Christmas. Mendes could arrive in Milan in the next few weeks to get everything formalised.