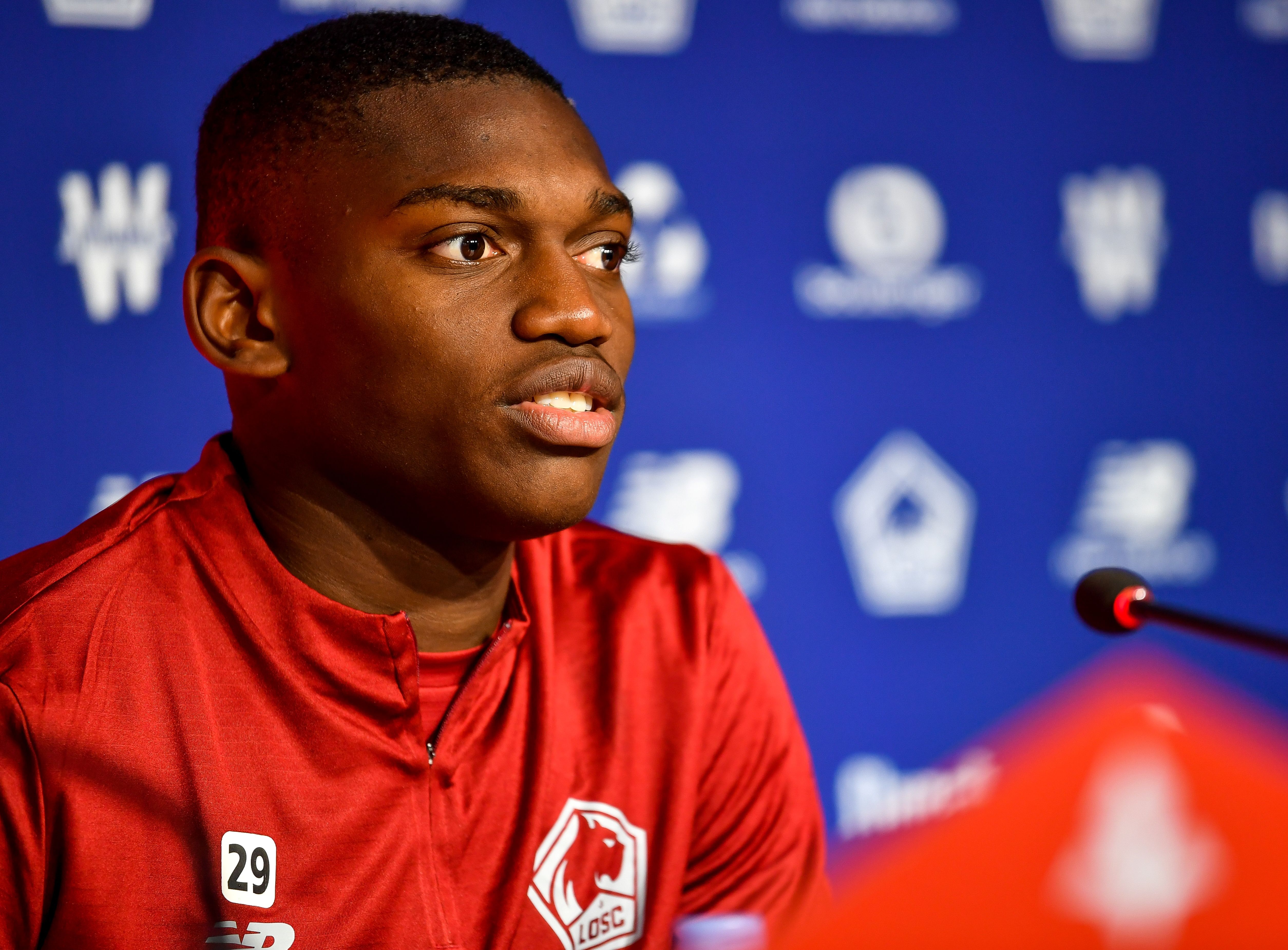 AC Milan’s lawyers have been deployed to try and help Rafael Leao in his ongoing legal battle with Sporting CP that has gone through the courts, a report claims.

Calcio e Finanza writes writes how the player was sentenced to pay €16.5m as compensation to the Portuguese club for the unilateral termination of his contract under the grounds of just cause, invoked by the player on 14 June 2018, following the invasion of the Sporting training ground by about 50 ultras who attacked players and members of staff.

After that contract termination, Leao moved for free to Lille and then Milan spent over €25m to sign him from the Ligue 1 side. The Lisbon club have since waged a legal battle with Leao as they believe they are due some money and in March 2020, the striker was sentenced by the Portuguese Sports Arbitration Tribunal (TAD) to pay €16.5m.

The figure was a compromise on the €45m amount of the release clause requested by Sporting but was decided upon by a specially appointed expert, who indicated the value of a fair compensation between €15-18m, hence €16.5m.

At the same time, Sporting initiated proceedings against Leao at the FIFA Chamber of Arbitration, which however subsequently declared the appeal inadmissible as it was already in another court (the Portuguese TAD). The Portuguese club then decided to appeal to the TAS (Court of Arbitration for Sport) in Lausanne against the FIFA ruling with the aim of obtaining compensation of €45,292,516.

There are two different judgements to come therefore: one is at the Lisbon Court of Appeal on the appeal brought by Leao after a decision by the TAD regarding the amount of the release clause and then one is at the TAS in Lausanne, brought by Sporting about FIFA’s competence in judging the issue.

With regards to the second judgment, the hearing ended at the end of July and the parties are waiting to know the decision of the court to know if Sporting can claim directly against Lille, asking for compensation directly from the club. As previously mentioned, Milan are trying to offer support to the player, even though the club is in no way involved in the affair.