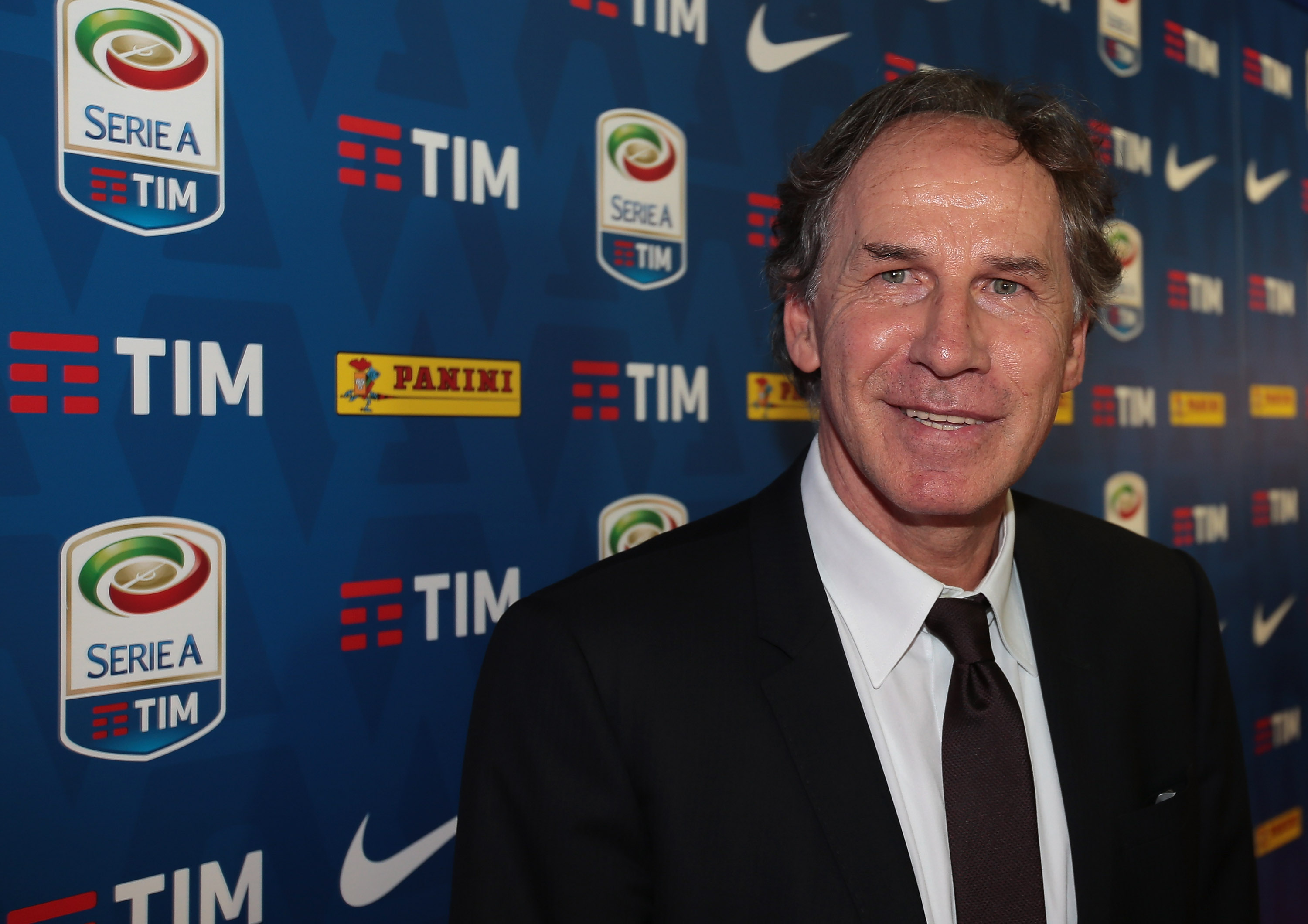 Former AC Milan defender and club Hall of Fame member Franco Baresi has offered his thoughts ahead of the upcoming Derby della Madonnina against Inter.

The Rossoneri head into the game having won their last two games in Serie A; the most recent of which was Sunday night’s 1-0 victory against Hellas Verona.

Milan have not had the rub of the green in recent derby meetings, having not won in Serie A against Inter since January 2016.

In fact, the red half of the city have been successful in just one of the last 10 league meetings, the only other success coming in the Coppa Italia quarter-finals in the 2017-18 season.

Inter go into the game having won their first three games of the season, though they are in Champions League action on Tuesday night which means they will have slightly less rest.

Baresi spoke to the microphones of Milan TV at an event on Monday night (via MilanNews.it) and looked ahead to Saturday’s game.

“I have experienced so many derbies and I have been lucky also to live beautiful moments,” he said.

“The derby is always a special game, there is great expectation, there are the choreographies of the fans. In Milan that week you live in different way.”

On his favourite derby: “It’s hard to pick one, you always remember the losses. In 1984 we won a derby thanks to Hateley’s goal and it was good, because we weren’t favourites and no one expected we could do it.

“And then in the first year of Sacchi, in which Milan was born who made history. We won the 1988 derby 2-0 and we demonstrated the Milan that was being born.

“My relationship with the fans has always been good, they welcomed me very well since my debut.

“San Siro will be filled as usual for the derby, there will be great warmth. The fans are important with their incitement, especially in difficult times and in these games.”

Did the former No.6 have any special pre-derby rituals or superstitions?

“I was not superstitious and I didn’t do superstitious gestures. Beyond sitting in the usual place both on the Milanello bus at San Siro and in the locker room, I had no superstitious rituals on the pitch. I was concentrating on the match.”