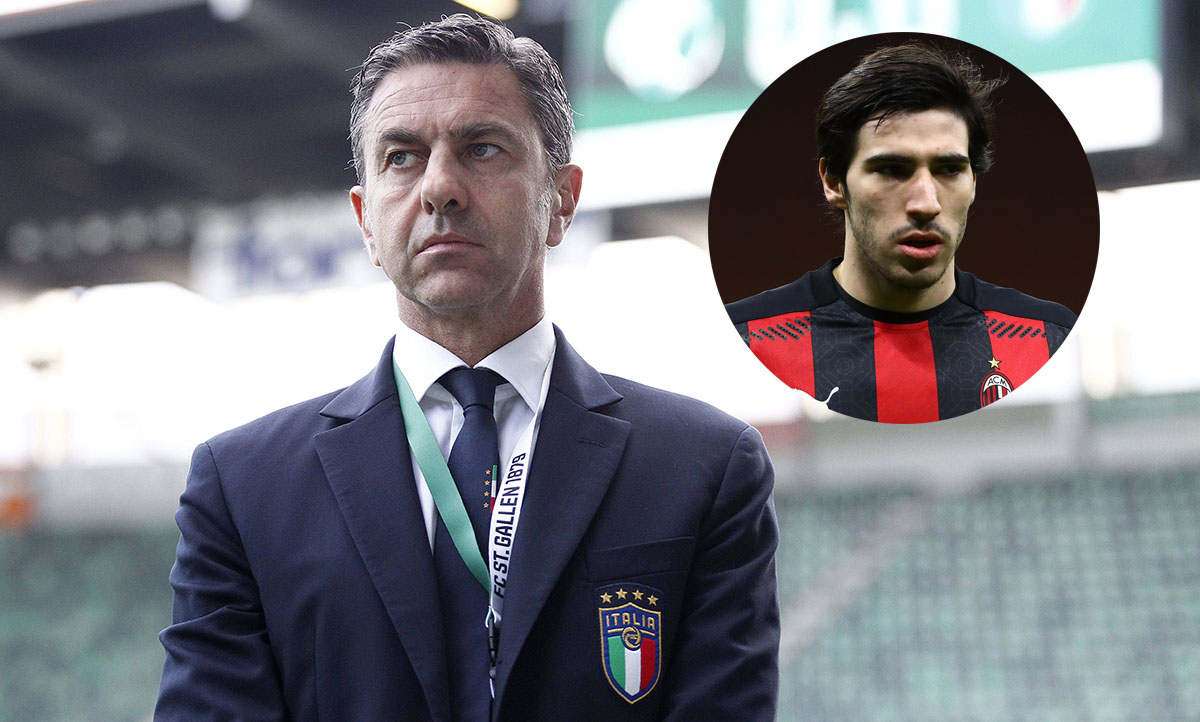 Milan legend Costacurta defends Tonali amid criticism: “They weren’t as ready as he is”

Sandro Tonali joined Milan on a permanent transfer from Brescia last summer, with the Rossoneri set to pay around €35m in the end (including bonuses). A lot of expectations, therefore, were put on the youngster’s shoulders.

However, it hasn’t been easy for the 20-year-old at the start of his Rossoneri adventure, faced with a lot of criticism as of late. Ismael Bennacer and Franck Kessie were the starters at the start of the season, but injuries changed this a bit.

Tonali, therefore, got the opportunity to play consistently from start and he has had mixed performances. Given his age, this is to be expected, also because there is a big difference between playing for Brescia and Milan.

In an interview with Sky Italia, as cited by MilanNews, Milan legend Alessandro Costacurta defended Tonali and reminded everyone of just how young he is. It’s a talent that you don’t see very often, which is why he needs time.

“I expected more, but in the past, I was lucky enough to play with many young players, at the age of 20 they weren’t as ready as he is. Last year many thought that Bennacer should leave. He is a very interesting player,” he stated.