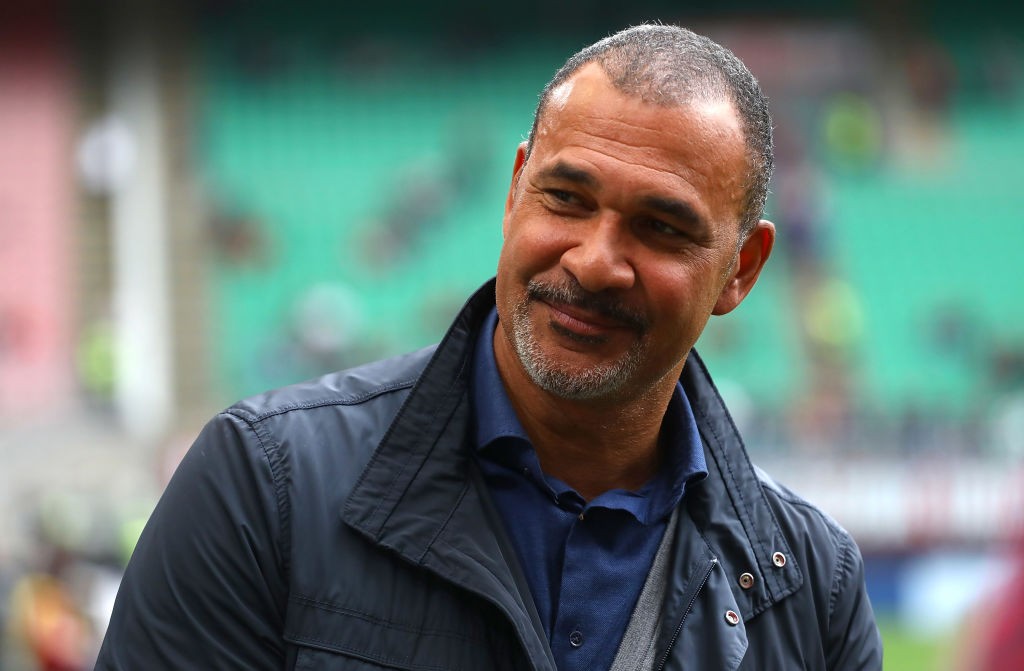 Club legend Ruud Gullit has spoken out about the current state of AC Milan and has made a coaching recommendation to his former side.

Gullit played for Milan from 1987 until 1994, winning nine major trophies with the Rossoneri at the start of Silvio Berlusconi’s successful tenure as owner.

Since Berlusconi’s group Fininvest decided to sell to a Chinese consortium in 2017 the road has certainly been rocky, as they defaulted on repayments which meant American hedge fund Elliott Management took over the club.

Gullit spoke to La Gazzetta dello Sport about the current state of Milan, and his words were transcribed by MilanNews.

“It is difficult for Milan to do well. They do not yet have their own stadium – and we know how important it is today – nor do we know who the owner really is and what they want,” he said.

“The club has changed hands twice in recent years and there is no clarity. With Juventus you know who the owners are and what they have in mind.

“In the case of Milan you can’t understand if they only manage it for an investment or with a precise idea. It must be there, otherwise it is impossible to succeed. I hope they let Maldini and Boban work, they know what to do.”

Current boss Stefano Pioli has helped the Rossoneri recover in terms of performances on the field, though his record of eight wins in 19 competitive games suggests results haven’t undergone the same upturn.

Media speculation is rife regarding the future of the 50-year-old, to the extent that he even addressed the rumours in his pre-Torino press conference on Sunday.

“Pioli or Allegri? Why not Rijkaard? Do you want to attack? Then you have to take a Dutchman,” Gullit continued.

“There was Seedorf, I know. He paid for his inexperience. They didn’t give him time.”