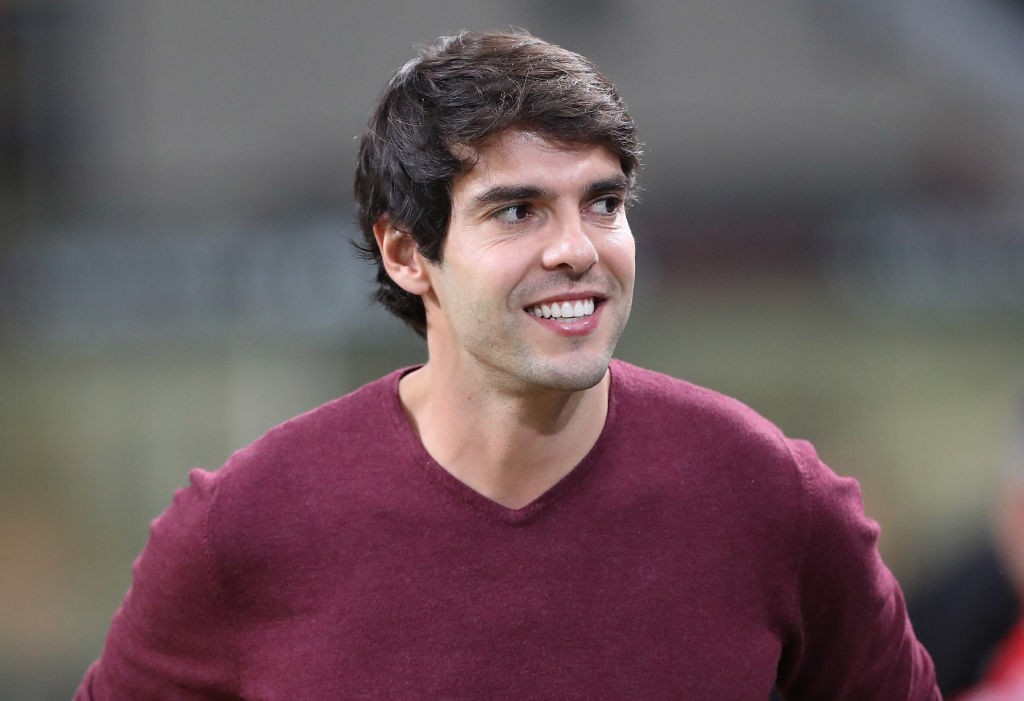 With the derby coming up, scheduled for 20:45 on Sunday evening, AC Milan are gearing up for what will be a very important game. For the media, it’s a great opportunity to interview former players about the clash.

Gazzetta Dello Sport, after unveiling a long interview with Andrea Pirlo yesterday, published an interview with Milan legend Ricky Kaka this morning (via MilanNews.it). Of course, the Brazilian was asked about his compatriot, Lucas Paqueta.

The youngster has struggled so far this season, following a successful first six months with the club. However, Kaka assured that Paqueta can still be ‘important’ for the Rossoneri, as the second year is always a lot tougher.

“He has to find self-confidence. Last year went well, but the second year is hard, I know from experience. The others begin to understand you, it’s more difficult.

“He has to consider his qualities, in a strong team he can be an important player,” Kaka began.

Kaka also aimed a dig at former Milan manager Marco Giampaolo, who was sacked just seven games into the season. The manager (via FootballItalia) stated that he wanted Paqueta to be a ‘little less Brazilian’, which didn’t go down well with the player.

“Paquetà must adapt a little to Italian football, but he can’t lose his football identity. He must remain creative, because this is us, but he also has to be practical,” Kaka stated.