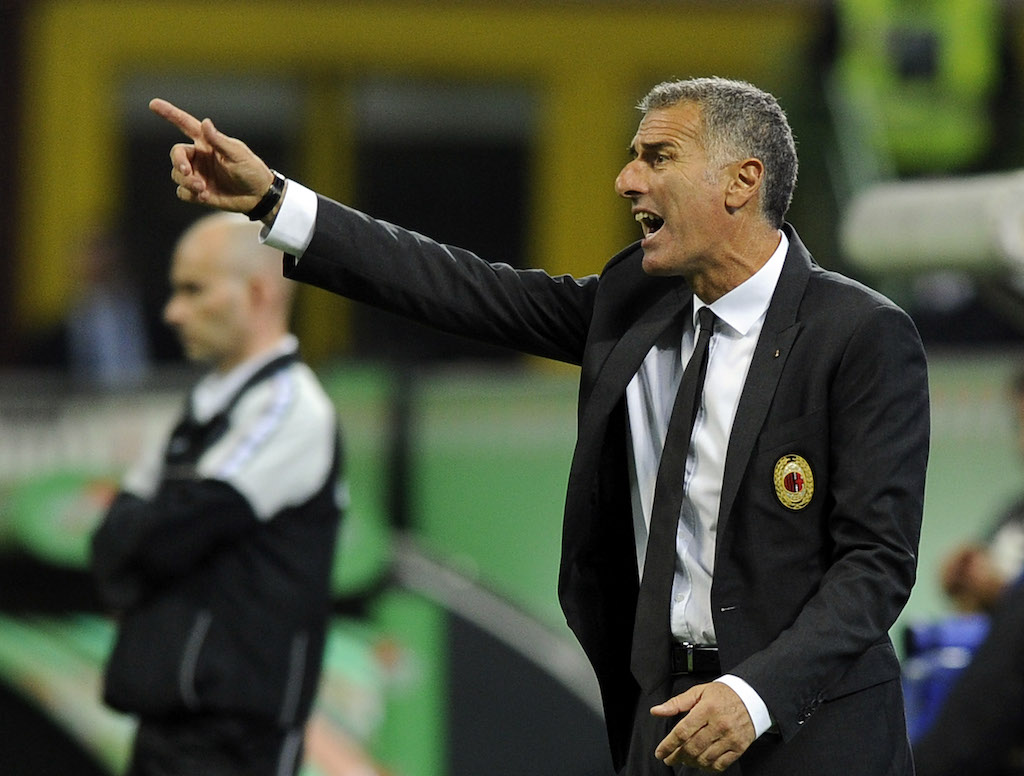 Former defender Mauro Tassotti has insisted that the current climate that AC Milan are experiencing will not help their efforts to return to Europe’s elite.

In 2016 he became Andriy Shevchenko’s assistant at the Ukraine national team, helping secure qualification for the 2020 European Championships which have since been postponed until next year due to the ongoing Coronavirus pandemic.

Interviewed by La Gazzetta dello Sport, the former full-back touched on many topics, starting with COVID-19.

“I spoke to Maldini and he is relieved. Sheva is now in London and is at home, even for him golf is off limits. He said he tried to train his kids to keep fit, but without success,” he said (via MilanLive).

On Milan, he added: “I don’t understand the club’s policy. If you want to relaunch with young players, you have to declare it and admit that it will take time to get results.

“San Siro is not a stadium like any other. In San Siro, if you make too many mistakes, bearings and whistles come down. It’s complicated. In addition, this Milan has come from years of great success to great frustrations.”

On Boban’s exit: “I honestly didn’t expect it. I thought they had found stability. You struggle to work like this.

“Milan should keep the good players, like Donnarumma, Theo and others, but if you can’t even start from there…”

Finally, Tassotti spoke about why his career has so far been exclusively that of an assistant manager and never head coach himself.

“I miss Milan, but I was lucky, then life leads you to make certain choices. Nobody has ever asked me to be the Milan manager and I’m happy. And I will be even happier when I can go back for a walk and then to work. But first, the good of all: health. Life.”