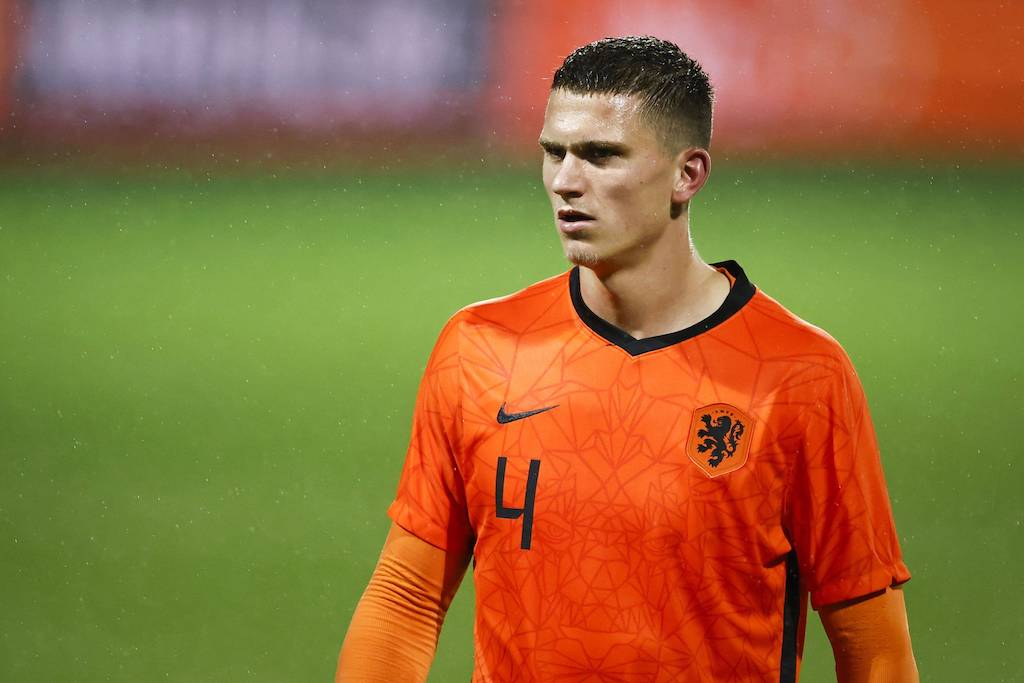 With the January transfer window now pretty much upon us, AC Milan have made it very clear who their number one target for the centre-back role is.

According to La Gazzetta dello Sport (via MilanNews), the Rossoneri management are looking for a strong centre-back who would be an investment for the present and for the future, and one who can guarantee an important contribution right away. That is why Sven Botman has become the number one target on the list.

He is 21 years of age but already has plenty of experience under his belt, but he also has an asking price of €30m. Despite this, Milan have a great relationship with Lille which could lower the current price as per the newspaper, meaning there is some room for negotiating.

Botman therefore remains the first choice of Maldini and Massara, but there are a couple of alternatives such as Attila Szalai of Fenerbahçe and Abdou Diallo of Paris Saint-Germain, whose valuation is around €25m.

READ MORE: Milan almost back to full health as four key players are expected to return vs. Roma