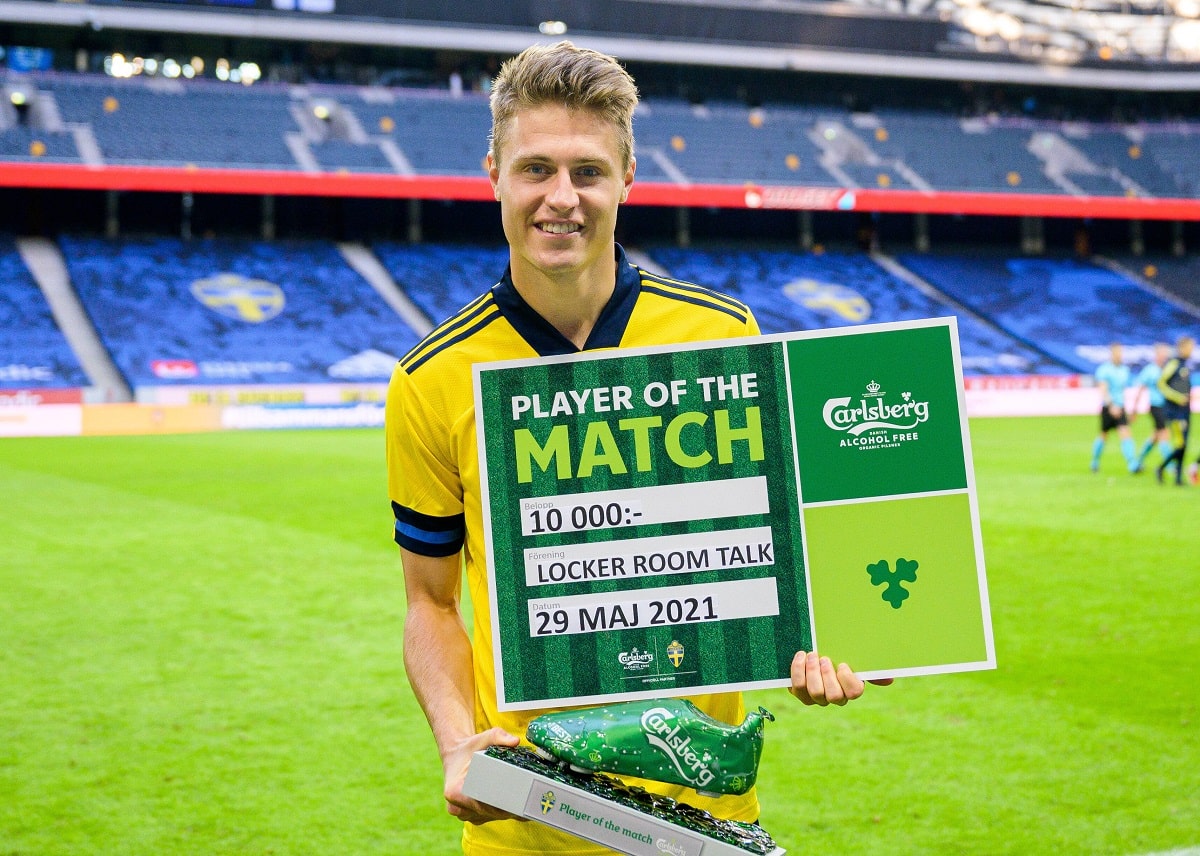 Milan-linked Svanberg on Ibrahimovic missing Euros: “It would have been a dream”

Zlatan Ibrahimovic sustained an injury in the game against Juventus and missed the last games of the season for Milan. The issue turned out to be more serious than expected as he also withdrew from Sweden’s squad.

The 39-year-old had just returned to the national team and was gearing up for the Euros, which will start later this month. Unfortunately, he won’t make it and it remains to be seen how much he will feature for Sweden next season.

His compatriot, Mattias Svanberg, shared his thoughts on the situation and what a shame it is that ‘the icon’ Ibrahimovic won’t be there. The Bologna midfielder has also been linked with Milan in the last few months.

“Zlatan is an icon for all of us, since I was a boy he has always given me suggestions and advice for my growth. Too bad for the injury: it would have been a dream to play the Euros alongside him,” he told Corriere Dello Sport (via MilanNews).

On the plus side for the Rossoneri, Ibrahimovic will have the entire summer to recover and prepare for what will be an important season. He will be aiming for the Champions League trophy as he’s never won it, although it’s unrealistic.