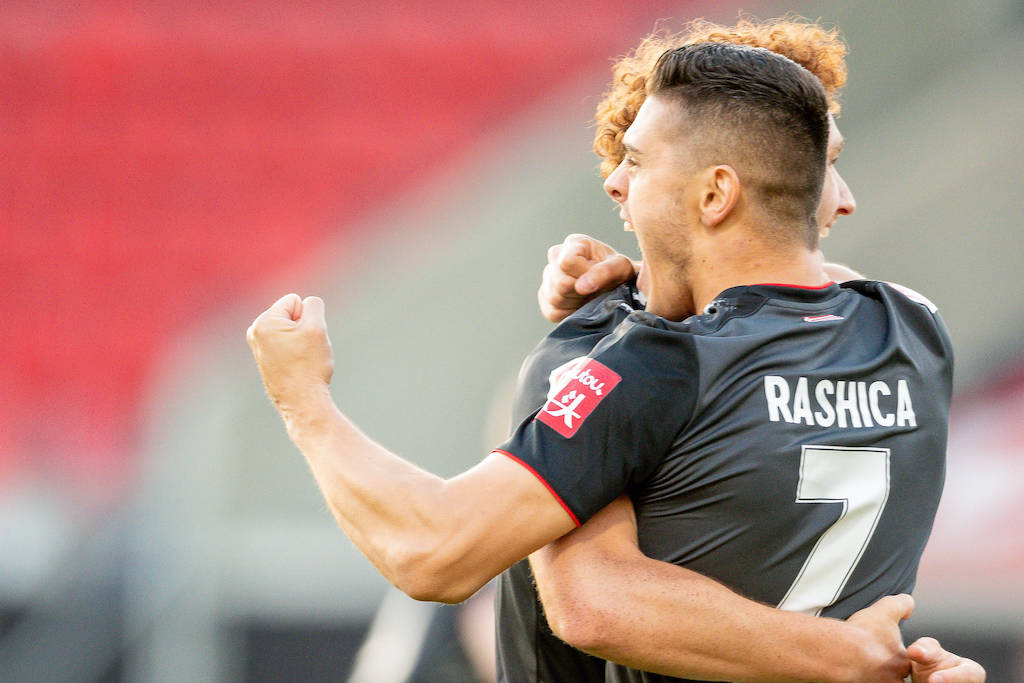 Milan, Liverpool alerted by comments on €20m Bremen star: “He is already talking to a club”

Werder Bremen manager Frank Baumann has confirmed that the club are resigned to losing star man Milot Rashica this summer, a player linked to Milan.

La Gazzetta dello Sport (via MilanNews) reported earlier in the week that the first department to be reinforced by incoming boss Ralf Rangnick will be the attack, with Zlatan Ibrahimovic set to leave.

Milot Rashica was one of the two names mentioned and is valued at €20million. Rangnick likes the Kosovo international a lot, due to the fact he can play as a winger or an attacking midfielder and can adapt to multiple formations.

Now, Bremen boss Frank Baumann has told reporters that his club are resigned to losing the 23-year-old in the upcoming window.

“Rashica has many requests. He is already talking to a club and I know that several teams have moved to buy him,” he said (via MilanLive).

“I guess he won’t be with us next season. But we will give the go-ahead to the sale without devaluing him, we must not sell him under price.”

Napoli and Liverpool are the two other clubs who have been credited with interest from abroad by multiple outlets, while domestically it is believed that RB Leipzig are the most keen.