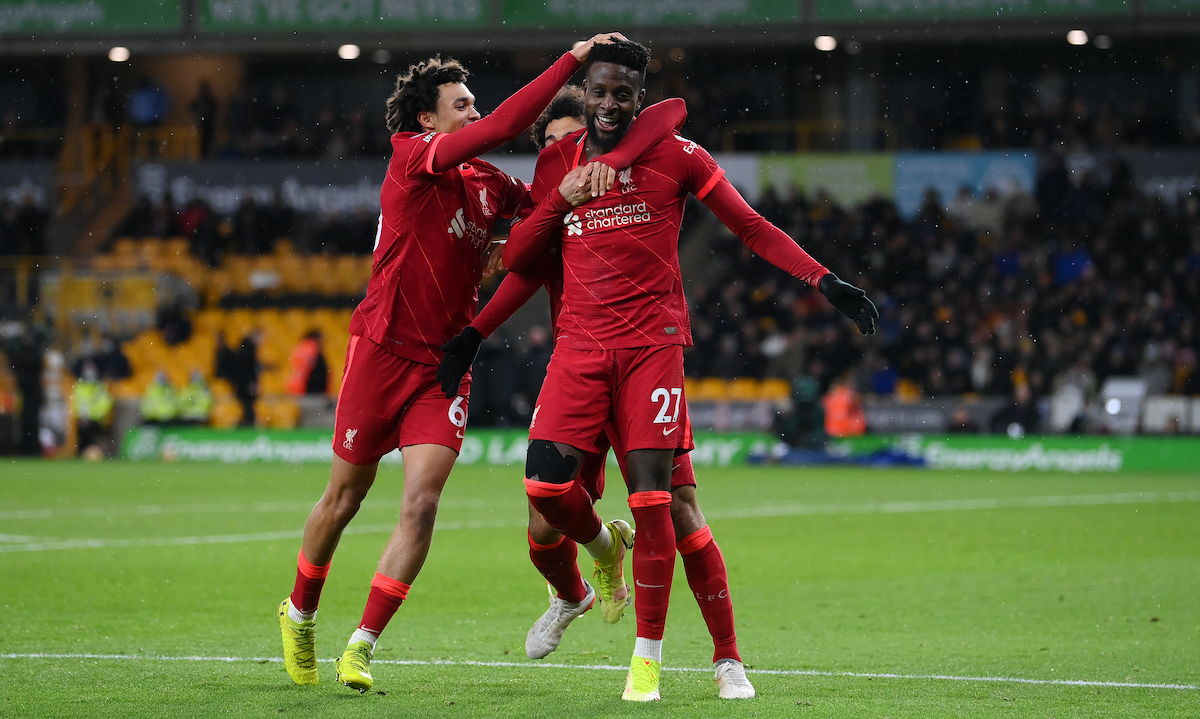 AC Milan have added Liverpool striker Divock Origi to their list of potential but they face competition domestically, according to a report.

According to TMW, Origi has returned to being an attractive name for Serie A clubs given that his contract expires at the end of the season and he probably wants to secure a more prominent role if he is to switch clubs, given he has made 10 appearances this season with 5 goals and 2 assists.

Milan are interested in the Belgium international as they are looking for a player to eventually replace Zlatan Ibrahimovic, and he scored against the Rossoneri on Tuesday night during the 2-1 win for Klopp’s side.

The other club that are keen on the 26-year-old are Atalanta, especially if Luis Muriel decides to change clubs. For the Bergamo club, the main obstacle is represented by salary as Origi earns approximately €4m net per season which falls outside their parameters.

READ MORE: Milan considering Udinese forward as an option for the summer window